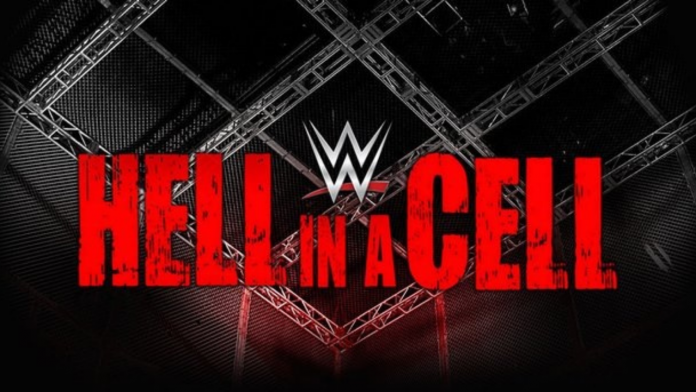 The WWE Raw and SmackDown brands competed in a number of matches last night for the Hell in a Cell event. There were numerous title changes as well as shocking moments that will shake up how things will go in the next few episodes. So what’s next after the event? Here we’ll talk more about the event and what we could see in upcoming episodes of WWE SmackDown and Raw:

Otis Going After Tucker and The Miz

Otis is no longer the WWE Money in the Bank briefcase holder after losing to The Miz. The worst part about the whole thing for Otis is that his tag team partner, Tucker, turned on him during the match. Otis will likely want answers as well as some payback for what The Miz has done.

What’s Next Between Roman and The Usos?

The Usos nearly had Roman Reigns beaten at HIAC but it was The Big Dog who ended up with the win. Jey ended the match by saying that he quit, which leaves a ton of questions on what’s going to happen with this storyline. Does him quitting mean that they will be off TV for a while or will they simply have to follow Roman Reigns and do what he says? The latest episode of SmackDown left some questions with the storyline too since Roman first said they would have to fall in line but he later mentioned that they would be out of the family if they lost.

Sasha Banks is the new champion after beating Bayley at HIAC. The win comes after weeks and weeks of attacks and Sasha looking to get some payback. Bayley should have a rematch clause so this feud is expected to continue but if it doesn’t, we’ll likely see someone new challenge Sasha right away. 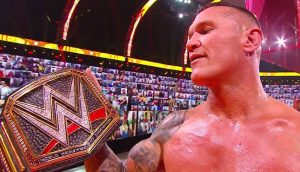 Randy Orton Is the New Champ

Randy Orton is now the new champion after defeating Drew McIntyre at HIAC. The result of the match was a bit surprising since Drew had defeated Randy in their previous battles. It seemed like everything was over after that ambulance match but Randy came back strong, attacking the legends that appeared in that match.

Randy Orton is now the new champ but it probably won’t be long before Drew asks for his rematch. We also can’t forget that Edge is still looking to get some payback so this could get really good.

The Miz now has a guaranteed contract for a championship match at any time. The last time he held that briefcase Randy Orton was champion. He cashed it in on him and became WWE Champion. Randy Orton is now the champion again so history could repeat itself at some point.

What did you think of last night’s event? Are you happy with the results? Let us know in the comments.