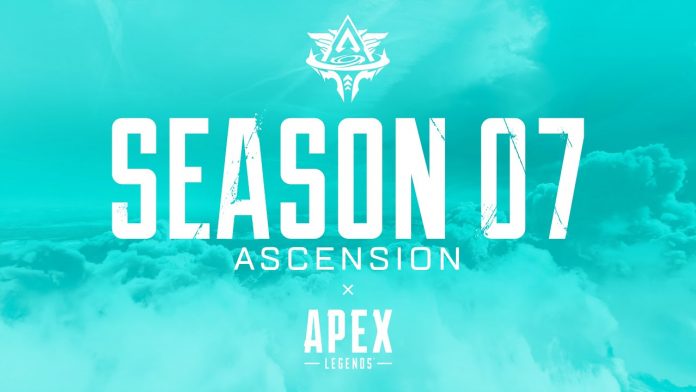 Apex Legends is currently in Season 7 but the battle royale game still has a few things that have not been added to make things a bit easier and faster. One of the most requested features will not have an impact on the gameplay but it is something that many players will be happy to see.

We’re talking about the red dots that appear when you unlock something through the battle pass or packs. The red dots remain there until you check what you have unlocked. This doesn’t sound like a problem but if you have received numerous rewards through the BP or opened many packs, you know that the red dots will be all over the place.

The red dots go away after you check the item but some players feel like there should be a button that removes them right away. Some items are not really worth going through the characters to find where they are so the community has been requesting this feature for a very long time.

A reddit thread posted not too long ago requested this feature once again. The post got a lot of attention from the community and a couple of devs responded to it. One of the devs confirmed that the feature is actually coming to the battle royale game and that’s not all, it is being introduced with the next patch.

There are no details on when this patch will drop but Respawn is preparing for the Holo-Day Bash event. The game developer recently posted two trailers on the event, which will bring a number of cosmetics as well as a new mode. The mode coming up appears to be a return of the Winter Express LTM, which was featured around the same time last year. The upcoming mode is different from battle royale, it is similar to a Call of Duty domination mode in which players have to take a spot in the map. In this case, players have to control the train that goes around the World’s Edge map.

The LTM was heavily requested throughout the year and while it didn’t come back with the other LTMs such as Dummies Big Day, players will be able to play it during the month of December. Several skins will also be returning from last year’s event but the legends that weren’t in the game at the time will get new cosmetics. In the trailer, we see Revenant and Loba as some of the Legends that have new cosmetics.

Apex Legends launched Season 7 back on Nov. 4. The new season introduced a new Legend known as Horizon and the map that was teased throughout season five and six, Olympus. Apex Legends is available on the PS4, Xbox One, and PC. The battle royale game is also playable through the backwards compatibility feature on the PS5 and Xbox Series X/S.

What do you think about the addition of the feature? Let us know in the comments.