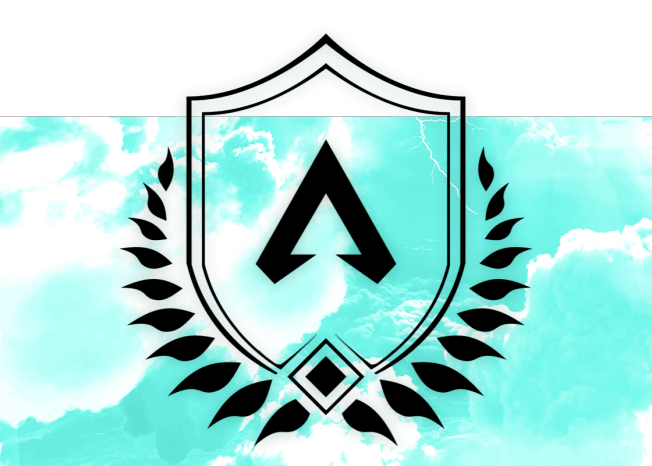 Season 7 of Apex Legends launched last night with tons of hype due to the number of things that it promised in the trailers. Many players are currently on the game, trying to get a look at the new map and learning everything there is to know about the new season.

The new season is not off to a perfect start though, according to many posters on the official Apex Legends subreddit. Last night, the frontpage of the subreddit was filled with posts about the Battle Pass. The posts have continued and some players have said they plan on taking a break from the game or will not buy future editions of the battle pass.

Players Say It Is Too Grindy

The majority of the posts criticized the new Battle Pass since players feel like it will take too long to complete. One of the many posts pointed out how long it is taking to reach a new level in the Battle Pass. The post also mentioned that the rewards aren’t that good for this kind of playing time.

Apex Legends has featured a Battle Pass for many seasons now. The Battle Pass offers a number of rewards for those who reach the levels. The pass goes all the way up to level 110, with the last 10 being a bonus.

Battle Pass levels are reached by playing and completing daily and weekly challenges. Players say the system now takes much longer than previous seasons. Some of the people on reddit said they would not make it to the max level since they only play a few hours a day or two or three times a week.

The Battle Pass criticism comes shortly after many took reddit to also complain about the shortened season six. Season six was originally rumored to be ending on Nov. 10 but it was later said that the season would end on Nov. 4, cutting the battle pass by six days. Many players complained that they had planned things out to complete the Battle Pass by Nov. 10.

The criticism comes just hours after the launch of season seven so it is unclear if the game developer is planning to change things in the near future. Last season, the game developer did make changes after many took reddit and social media to complain about changes regarding the shields.

Not the First Time Complaints Flood the Subreddit

At the time, the section was filled with complaints about the changes to the shields, which were reduced. Less shields meant that players were getting dropped faster than usual, forcing people to change up their strategy. Respawn later decided to eliminate the shield changes and make the system how it was before the start of season six.

Season 7 of Apex Legends launched on Wednesday at 8 PM PT. The new season introduces a new map, vehicle, and Legend. There are also numerous changes to the game, including adjustments to the Legends as well as the return of weapons to the ground loot.

Are you playing Apex Legends? What are your thoughts on the Battle Pass? Let us know in the comments.