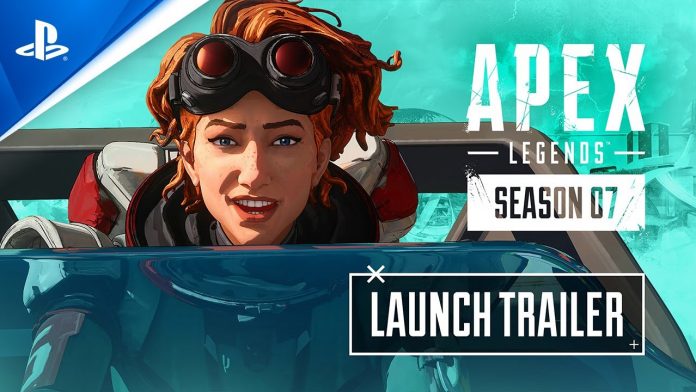 Apex Legends will be entering a new season today, shaking things up with characters and a brand new map. Respawn’s battle royale game was originally going to release its new season on November 10 but that was moved up a few days back to November 4. Here is everything you should know before the new season starts:

The biggest addition to the battle royale game is the Olympus map. The map is no secret since the game developer has been teasing the addition over the last two seasons. Several parts of Olympus have been shown in trailers.

It will be the first time since season three that the game gets a new map. At that time, players got World’s Edge, which will remain in the rotation for the new season. Respawn and EA have confirmed that Kings Canyon will be leaving the rotation for now.

The new map is said to be bigger than Kings Canyon but smaller than World’s Edge. But players will have a new way of getting around since the game developer has shown a new vehicle called The Trident. The vehicle will be able to transport a team and give them a chance to use abilities such as Gibraltar’s dome and Caustic gas on them.

Changes To Characters and Other Adjustments

Respawn and EA released the patch notes of the new season earlier this week. The patch notes reveal numerous changes to characters and the rest of the game. Mirage, Octane, and Loba are among the characters that will see changes with the new update. In Loba’s case, her black market ability will allow players to grab ammo without losing their two chances of grabbing other items such as weapons, heals, and sights.

Clubs is a brand new feature of the game that will allow players to have some sort of team with logos and other details. Clubs was announced through the trailer but there is little information as to how this all works. All we know is that players will be able to display messages on the clubs and invite up to 30 people.

The last two seasons have also featured quests but we don’t know if they will be available for this one too. We’ll have to wait for the new season to launch.

The new legend for this season is Horizon. She appeared during the challenges earlier this season and was confirmed through the gameplay and character trailers released in the last few days.