Caviar Luxury: All the Custom Apple iPhone 12 Announced By the Brand 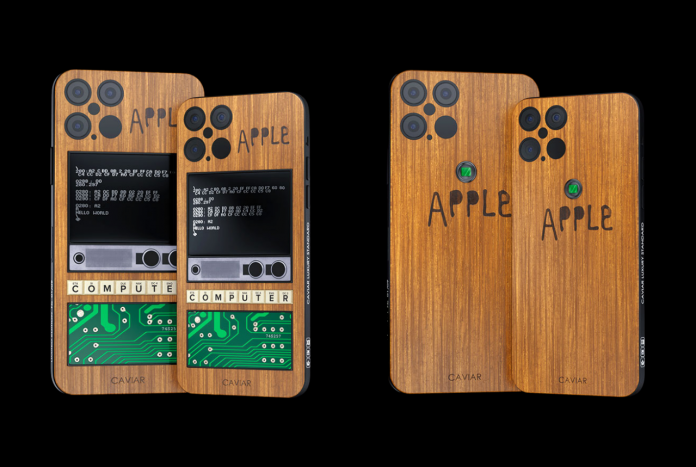 Caviar has launched a luxury iPhone 12 Pro limited edition collection, which features six unique phone models dedicated to the Roman era. LetsGoDigital reports that prices vary from $5,500 up to $46,460.

The tech site reports that the Warrior Collection is dedicated to legendary warriors. The most expensive model in the collection is the Imperator. Part of the back of the phone is decorated with gold and the design of a weapon that was used at the time.

The Imperator version has a starting price of $46,460 and the brand has said that it will only make seven of them. Caviar will make 99 pieces of the Samurai, Viking, Assassin, and Knight models. 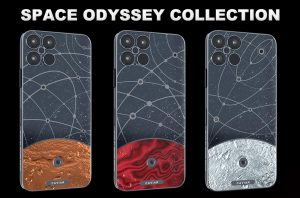 The Space Odyssey lineup of the iPhone 12 Pro was one of the first to be announced by the luxury brand. This lineup features phones with rare materials on the back. The cheapest option in the lineup has a price of $5,830. The Mercury option has a price of $6,600 while the versions with more storage cost an extra $1,150.

Caviar decided to customize the iPhone 12 to pay tribute to the company’s first release, the Apple 1. The product, discontinued more than 40 years ago, is remembered for being the start of what is now one of the biggest companies in the world.

The custom edition Apple 1 iPhone 12 from Caviar is quite expensive. The phone has a price of $10,000 since it features a rare piece of history. The device has a screen along with Hello World on the back. But the most expensive part is the piece of motherboard from the original Apple 1.

Caviar also announced an Apple 1 Light version, which has a price of $5,000. The device does not have a big piece of motherboard but it does have a tiny piece and a wood panel with a written/engraved Apple.

Caviar announced at the time that it would only be making nine units of the Apple 1 and 49 units of the Apple 1 Light. Only a few of the computers from Apple were produced so they are extremely rare, making the pieces on the Caviar devices a rare item as well. The majority of old Apple devices sell for large amounts of money on auctions.

The Apple iPhone 12 is a new device so the luxury brand will probably announce more editions in the next few months. There is at least three of them so far, with one of them coming even before the device was officially announced by Apple.

The Apple iPhone 12 is now shipping, and the phone can be purchased through Apple and a number of carriers. The device has a starting price of $829 for the unlocked version and $799 through contracts with mobile carriers such as Verizon and T-Mobile.