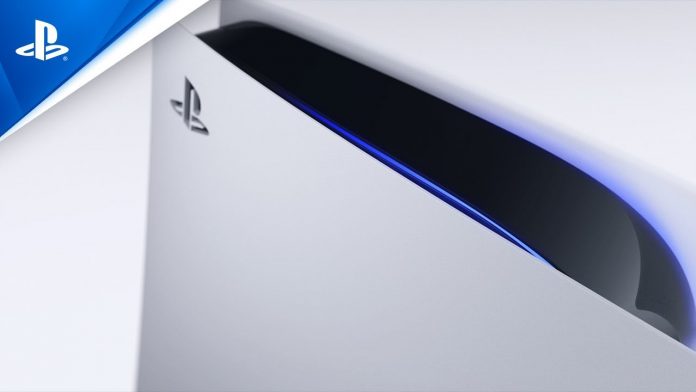 A PDI official has responded to the incident that took place last Thursday. In that day, the PS5 was officially released in Chile and those who preordered the console early were waiting for their orders to be shipped. But some customers were left waiting after the truck of one of the retailers transporting the consoles was robbed.

The theft was confirmed by the Falabella retailer and authorities responded shortly after. PDI, the investigation unit in Chile, spoke with TeleTrece. Oscar Bacovich told the news station that it is not difficult for authorities to track them. He explained that first, the systems are associated with a serial number, an identification number that comes with every product that enters through customs. He added that the internet connection is also going to allow them to locate the connection of the console and authorities will be able to arrive to that address with an order. The order will allow them to seize and detain the person that has the system.

The response from the investigation unit came after a post showed a person selling some PS5 consoles. The post mentions that the price of the consoles is 200,000 CLP and that they fell out of a truck. The price in the post is less than half of what the consoles are being sold for in the country. The picture shown in the post appears to be from somebody who got their hands on several consoles.

The PS5 officially arrived to Chile on November 19. The retailer that had its stock stolen during the robbery has confirmed that customers will now receive their orders on December 15.

The customers were waiting for their consoles to be shipped to them on launch day. But they received a message from the retailer explaining that their truck had been robbed. The retailer has told the customers that they will receive a gift card and a free year of PlayStation Plus.

On November 19, the PS5 also had more preorders in the country. Days before, Sony had confirmed that there would be no units in stores, everything would be online. The preorders went live last Thursday but the consoles were once again sold out in minutes.

The South American country saw preorders go live back in September and October. There is currently no date for another round of preorders there. Local media reported last week that Sony Chile only had 20 units in stock for the release on Thursday. Other retailers have not said how many they had in stock.

The PS5 and new Xbox consoles are in high demand across the world. Both were officially released this month but they quickly sold out. The shortages have led to a number of listings on eBay and other pages. The high demand has also led to a number of incidents in which people have been robbed after attempting to sell or buy a console through apps where people meet up to complete a purchase.