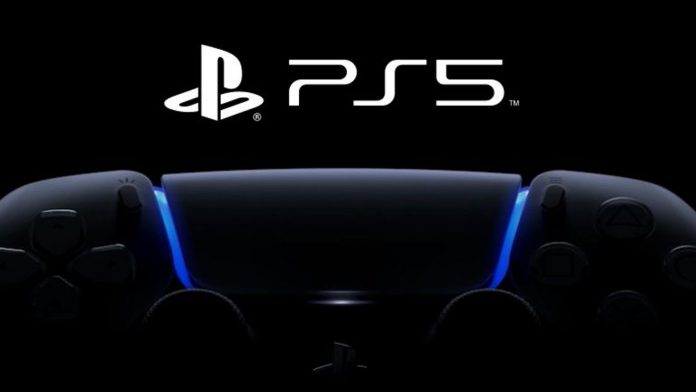 The PlayStation 5 is coming to many parts of the world on Thursday, November 19. One of the many markets that will get the new Sony console is Chile, where details on the release have already been revealed.

The console will be released tomorrow but people looking to buy the system there will have to do everything online. The company has announced that there won’t be any consoles at stores across the country.

The process of getting a PS5 will be entirely online, which means customers won’t be getting their consoles right away. There is no exact time on when the preorders will go live but it will be third round of preorders that the console offers there.

The first two rounds of preorders were held shortly after the announcement of the price. At the time, the consoles sold out quickly and many were left without a chance to get one. Retailers in the country such as Paris and Ripley currently have the console as sold out or coming soon.

It is unclear which retailers will be offering preorders this time. We assume that Sony’s official website will be one of them. Their Chile website currently has the console as sold out.

The PS5 made its big debut in some markets last week. The Sony console went up for preorders shortly after its price was announced back in September. In the US, preorders were done quickly and many had to wait or are still waiting to get their hands on one. The console reportedly sold out in Japan and retailers there expect it to be out of stock until the end of the year.

A new round of preorders for the US and other markets is expected to come soon. Right now, the consoles are difficult to find in those markets. Those who got to preorder one early on have already received it or are about to.

The high demand for the consoles has led to a lot of reselling, something that happens quite often when a new console is released. In recent days, the Sony consoles have been popping up in websites such as eBay for a much higher price. In some listings, the consoles are going for more than $1,000.

The PS5’s big rival, the Xbox Series X/S, also made its debut earlier this month. The Microsoft console also held rounds of preorders but some people are still having a difficult time finding one. The Microsoft consoles have also started appearing on eBay and other websites at a much higher price.