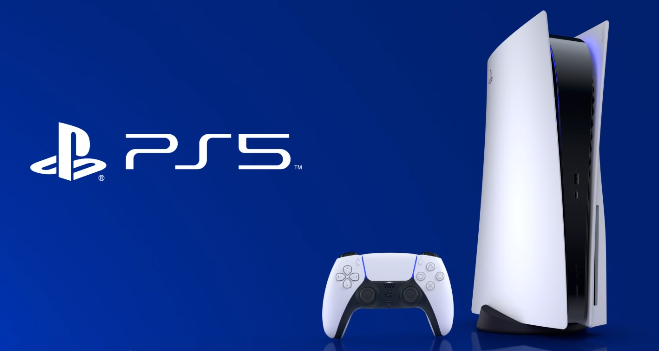 Several Chilean customers woke up to the news that they would not be receiving the PlayStation 5 they preordered a few weeks back. This after the Falabella truck that was carrying them was robbed.

Local media reports that the PS5s being carried by the truck were stolen. This left the retailer without stock, meaning no one that preordered early would be getting their PS5s. Redgol posted the message that one of the customers got from the retailer.

PS Plus and Gift Card

The message goes on to say that the retailer would love to change the situation but everything is out of their hands. There is some good news for those who have to wait a little longer to receive their PS5s in Chile. The company has said that they will receive a free one year PS Plus membership and a 50,000 CLP gift card that can be used in any Falabella retailer or its official website.

The PS5 was released in the South American country today. The release opened preorders in some retailers across the country. The company announced days before that there would be no units in stores and that the process was going to be online only.

Back in September and October, the company made preorders available. The consoles sold out quickly there, just like in many places around the world. The early preorders were going to be handed to the customers today but those who ordered from that retailer will have to wait a few more weeks.

How Many Were Available?

Those who were able to preorder yesterday through retailers will get their consoles on December 15. Retailers have not said how many units were available today but the number appears to be very low after reports from local media said that Sony Chile only had 20 in stock. Redgol reports that the 20 were sold in two minutes.

Sony has not given any details on when the next preorders are going to happen in the country. The next consoles will be shipped on December 15 so it looks like many will have to wait until next year.

One of Many Incidents Involving the Console

The Falabella PS5 incident is one of many that have been reported around the world. In recent days, authorities have warned people about buying consoles and picking them up in areas where they could be in danger. In some incidents, people have been robbed after agreeing to meet up with a seller to get the console. Authorities in some of these places have advised buyers to meet up in safer areas.

The PS5 was officially released on Nov. 12 but the high demand has made it nearly impossible to get one from a retailer. The new Xbox Series X and S consoles were also released this month and they have sold out pretty much everywhere too.