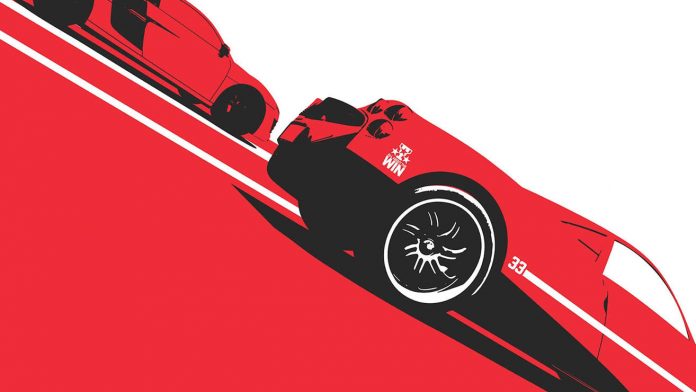 Paul Rustchynsky, who was part of Evolution Studios during its time with the racing game Driveclub, has reportedly ruled out major improvements for the PS4 game on the PS5. The former Evolution Studios official talked to fans on Twitter about the game and other PS titles that have not seen more releases.

Rustchynsky said that there will be no meaningful upgrades as is. He added that the frame rate is capped at 30 fps and the resolution at 1080p. He finished his comments on Driveclub by saying that even the loading times were already amazing. The former Evolution Studios official also said that a remaster or sequel of the game was extremely unlikely.

Sony released the PlayStation 5 just a few days ago and many people have been asking about the older games. Some have noticeable improvements but it seems like Driveclub will remain unchanged for the most part.

As a Driveclub player back in the days, the game still looks really good for being six years old. Imagine if there were enhancements for the PS5.

Driveclub was released back in 2014 as an exclusive for the PS4. At the time, the racing game was surrounded by a lot of hype since the PS4 was less than a year old and many players were waiting for a big racing game.

The game was released but things didn’t go well for the release and studio. Earlier this year, the racing title became one of the first PS4 games to see its servers get shut down. The racing title had many features for the online part but all of them were lost when the servers were shut down in March. The game and all of its DLC was removed from PSN as well.

Studio Was Shut Down

Just two years later after the game’s release, Sony confirmed that it had shut down the studio. Evolution Studios was behind other games like MotorStorm, which Rustchynsky also spoke about on Twitter.

He said that Sony owns the IP and they could resurrect it at any time. He added that he is not aware of any projects on the game and that he thinks chances are low. But he also said he wouldn’t rule it out.

What About the MotorStorm Series?

MotorStorm saw its big debut during the early days of the PS3. The game saw a few other releases, including one for the PS Vita. The series skipped the PS4 completely but many fans haven’t forgotten about the fun racing title.

In 2016, he and other members of the studio moved to Codemasters. They later helped create OnRush, a game that reminds us a lot of the MotorStorm series. OnRush reportedly had low sales, which then led to layoffs.

Sony’s PS4 does not have a large lineup when it comes to racing titles. The lineup only featured big racing titles such as GT Sport, Project Cars, Assetto Corsa, and a few others. The PS5 will be getting Gran Turismo 7 some time next year.

Nov 28, 2020
The Samsung Galaxy A series offers a number of devices, including the Galaxy A01 and Galaxy A10s. The Galaxy A01 is the cheapest member...