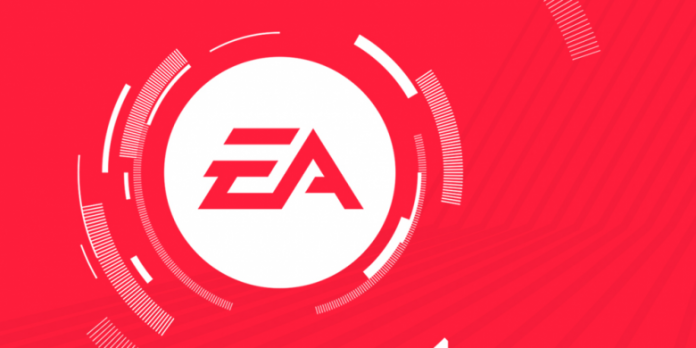 The next-gen consoles are almost here but there is one question surrounding game developers that will release new titles in the near future, will the price of video games increase to $69.99?

Games have had the max price of $59.99 since the early Xbox 360 and PS3 days. At the time, that was a price increase of $10 over the PS2 and Xbox releases. But it has been a while since that changed and some game developers are now rumored to be moving towards $69.99.

EA, a company behind many sports games and other video game releases, will have a number of titles when the Xbox Series and PS5 consoles are released this month. But the gaming giant isn’t sure if it will move to the $69.99 price that some game developers have been talking about.

Company Not Sure Yet

In a recent Q2 investor’s call, the company didn’t have an answer on that. EA is rumored to be working on several titles, including the next Battlefield and Dragon Age. The company will likely have its usual sports releases of the year too such as Madden 22 and FIFA 22.

Blake Jorgensen, the Chief Operating Officer and Chief Financial Officer of Electronic Arts, did not have an answer on the topic when it came up during the call. He said that he didn’t really want to weigh in on that yet and that they have always said that games are getting more expensive, adding that the experience is getting deeper. He finished by saying that they don’t know yet but what they do know is that they are going to be able to do more things with the new consoles and their partnerships.

Other game developers have confirmed the move to the higher price for Xbox Series and PS5 video games. One of them is Take-Two, which has already explained why some of its titles will be $69.99.

The game developer was one of the first to announce a next-gen price hike. The increase was confirmed after the announcement of the NBA 2K21 video game, which has already been released for Xbox One and PS4. The current gen releases keep the same price but the PS5 and Xbox Series versions will cost $10 more.

The game developer also drew some criticism after its decision to offer a different way of upgrading to next-gen. EA and many other companies have announced free upgrades for those who purchase new releases on the PS4 and Xbox One. The free upgrades include games such as Madden 21 and FIFA 21.

Take-Two is instead offering an upgrade with the purchase of the Legend Edition of NBA 2K21. That edition of the game costs $99.99, which is the price it has featured for a while But many weren’t happy to hear that the upgrade was only behind that edition.

Several companies have given details on how the price hike is going to work but it looks like EA will wait a bit longer. The comments from the EA official give no clear answer on the topic but the PS5 and Xbox Series consoles are nearly here so it probably won’t take too long to know the answer.