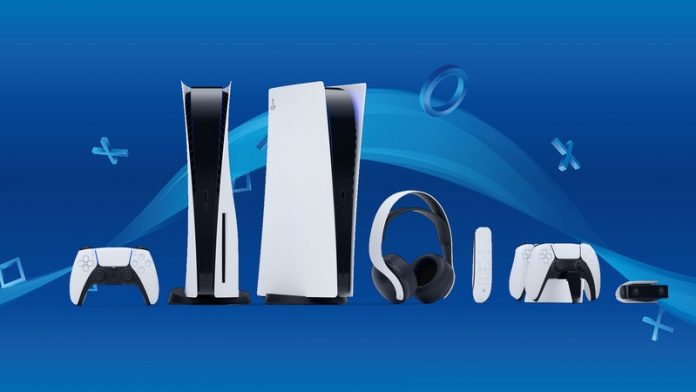 Back in 2013, Chiu was in the news when he ended up being the first in line to buy the console. He was brought up on stage by two Sony officials for the first console awarding.

2020 has been a different year with the global pandemic and there won’t be an event like the one we saw with the PS4 and PS3. But Sony didn’t forget about Chiu, who took Twitter to show what the company had done.

Okay, this is 100% the craziest thing to happen. I swear. This issssss insane.

The tweet also includes an image of the PS5 he got from Sony. The box also came with what appears to be an award for being the first in line for the two previous consoles, the PS4 and PS4 Pro. Sony later replied to his tweet with five heart emojis.

The PS5, unveiled earlier this year, will be released in the US and other markets tomorrow. The rest of the releases will take place on Nov. 19. Chiu is one of a few people who already have one or have had the chance to check out the PS5. In recent days, several celebrities and popular tech pages and streamers have shown the console.

The PS5 will be released in two variants tomorrow. One has no disc drive while the more expensive one does. The digital and standard editions have been difficult to preorder for many people around the world.

The PS5’s price was announced weeks back and the preorders were set for the following day. But several retailers decided to launch the preorders early, causing the process to be a little messy. Some retailers struggled with the amount of people trying to preorder while others quickly ran out.

The PS5’s rival, the Xbox Series X and S, was officially released yesterday. The Microsoft console went up for preorders some time back but the process was a bit messy too. Hours later, several gaming and tech news sites began reporting that scalpers were selling the console for $1,000 and more.

The PS5 comes to the US, Canada, Japan, South Korea, New Zealand, and Australia tomorrow.

Are you planning to purchase a PS5? Let us know in the comments.