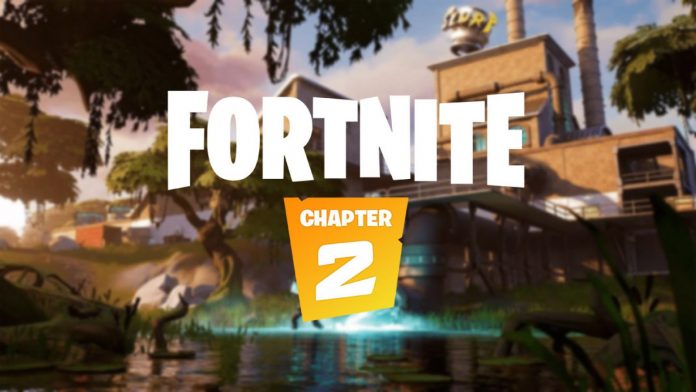 Fortnite is one of the most successful battle royale games out there. The Epic Games release has done everything since its debut in 2017, including a number of concerts for players to enjoy in the game.

What’s In the Subscription?

The subscription would bring a number of cosmetics, including skins and a few other things. Nothing has been confirmed yet but it appears that it is an optional thing. The game is free and there is already a Battle Pass in which people pay nearly $10 to have the chance to unlock cosmetics, extra challenges, and much more.

Fortnite has kept this system since the beginning so it is interesting to hear that the developer is considering this idea. The battle royale game would not be the first to do this but this would be a major change if they do decide to go forward with this idea.

Leaks say the subscription would include the Battle Pass, an outfit pack, and 1,000 V-Bucks each month. The outfit included with the subscription will be sold separately some time later along with other cosmetics such as a pickaxe, Back Bling, and more.

Fortnite is currently on Chapter 2: Season 4. The battle royale game has featured a new map since the start of Chapter 2, which debuted late last year.

If you haven’t played Fortnite in a while, the battle royale game has kept the same formula but with a different map and cosmetics. The game is still about being the last one or squad remaining. Over the last year, the game has featured all kinds of events and partnerships. A while back, we saw part of the map turn into Gotham City. The game has also brought Star Wars and Marvel characters to the mix.

Fortnite recently held a concert with reggaeton star J Balvin. The concert came as part of the Halloween event held in the battle royale game. The reggaeton artist is now one of a few that have been featured in a concert through the game.

Fortnite is a free to play title available for platforms such as Android, PC, Xbox One, PS4, and Switch. The game was available on iOS not too long ago but there is a dispute between Epic and Apple that has led to the removal of the game on the App Store. It is unclear if the game will return to the platform any time soon.

Are you playing Fortnite? Would you get the monthly subscription? Let us know in the comments.