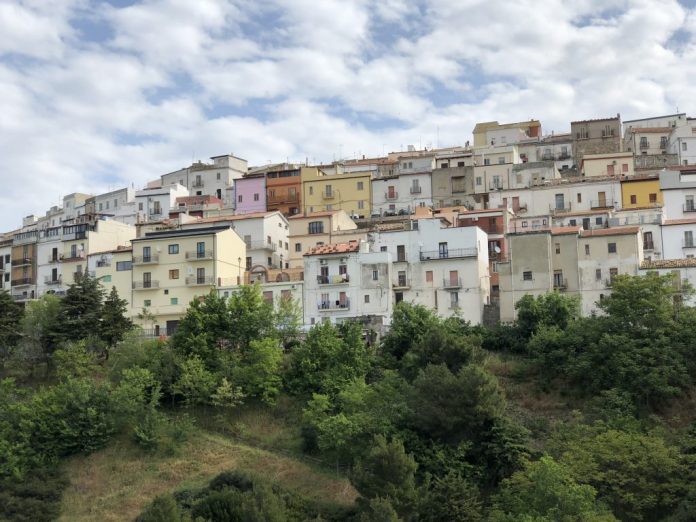 The Castropignano village has become the latest area in Italy to offer houses at very low prices. The village, located 140 miles southeast of Rome, has several abandoned buildings that are being offered to people.

Castropignano is one of several towns and villages in the country that are coming up with projects to attract residents. Back in October, Santo Stefano di Sessanio, an area with low population, announced a project that pays people to move there. The offer allows the people to start a business there.

The offer from that area also includes lower rents for the people that are selected for the program. CNN Travel reported at the time that around 1,500 people had applied to be part of the program. The council announced that it would only be selecting 10 people, most likely five couples.

The program from Castropignano is different from the recent programs by the other towns and villages. There are several buildings there but they will not be sold to the highest bidder. Mayor Nicola Scapillati wants to match the people interested with the right buildings.

He explained that he is moving along two parallel paths, reaching out to potential buyers and old owners at the same time, to make demand meet supply. He added that he does not want the town invaded by a property stampede or turn it into the latest housing speculation deal.

The mayor will be directly involved with the program since he gave out his email so people can write him. In the email, he would like to hear from the people and their plans for the building.

The program does require that buyers renovate the property within three years from the purchase. They must also have a 2,000 euro down payment that will be returned once the renovation for the property is complete. This is a similar process to other areas that have these programs.

CNN Travel reports that the project launched in October and that authorities notified the owners of the abandoned properties that if they did not renovate, the town would take ownership for safety reasons. Dozens of people interested in the properties have contacted the mayor. It is unclear if any have been sold so far.

Castropignano is facing the same problem of other areas in the country, low population. The area was once the home to 2,500 people but the last 50 years have seen a major drop. There are about 900 residents in Castropignano now, more than half of them are said to be over 70 years of age.

The 2,500 population of the village was back in the 1930s. Since then, many people have left to find jobs and education somewhere else. This is something that other towns and villages have also seen. Some areas have even less population than Castropignano.

Castropignano isn’t a big place and there aren’t many businesses but the mayor hopes the program can stop the decline and keep the flame alive. He estimates that renovations will start from around 30,000 to 40,000 euros.