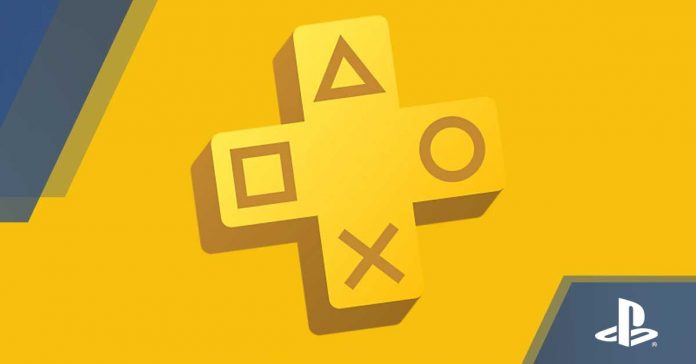 Just Cause 4 is the latest release in the Just Cause series. Released in 2018, the game follows Rico Rodriguez on another adventure. Just Cause is famous for bringing entertaining gameplay every step of the way and this one is no different. Just Cause 4 is part of the PS Store Black Friday deals but the announcement from PlayStation means we only have to wait a few days to get the game free. Just Cause 3 is only $3.99 on the store if you plan on catching up in the series before the fourth release next month.

PS Plus is bringing the Worms series back with a new game. The series was part of the lineup a while back but this one is a new release. The title also seems to be a bit different from past games, with it being advertised as an intense, real-time, arena-based 32 player cross platform combat game.

If you have never played Worms, the game basically follows a group of Worms on separate teams. The games are usually turn based, allowing the players to come up with strategies and tactics to be the last team remaining.

Rocket Arena is a recent release developed by Final Strike and published by EA. The game is a 3v3 shooter where players have unique abilities. The game was released earlier this year and it is also available through the EA Play subscription.

The current titles for PS Plus are Middle-Earth: Shadow of War and Hollow Knight: Voidheart Edition. If you’re on the PS5, you also get Bugsnax, a fun little game that is easy to Platinum.

The free November games also brought the introduction of the PS Plus Collection. The collection, which is only available for the PS5, features a number of classics from the PS4. God of War, Crash Bandicoot trilogy, The Last Guardian, Days Gone, and Until Dawn are some of the games.

The three games above will remain free on the store until December arrives. Remember, you can always save these titles to the library so you can play them later.

The announcement of the free games also comes with a little offer for those who haven’t checked out the multiplayer side of PlayStation. There will be a free multiplayer online weekend from Dec. 19 to Dec. 20.

Online games on the PS4 and PS5 usually require an active PS Plus subscription but players without one will be able to go online without it during the weekend. Speaking of PS Plus, the subscription is also part of the Black Friday deals in the PS Store. The subscription is 25 percent off right now.

What do you think about the free lineup for December? Let us know in the comments.