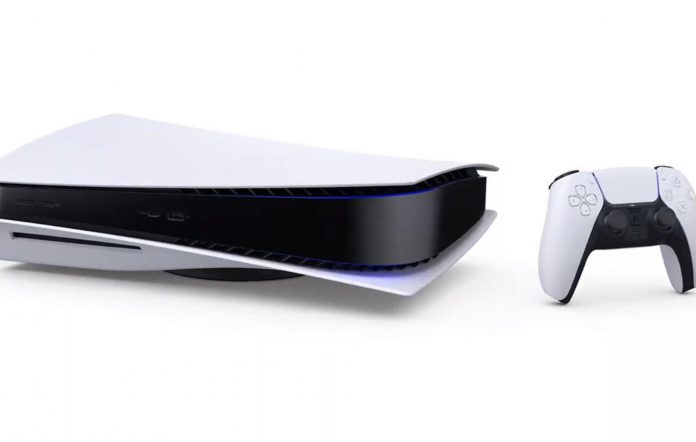 The PlayStation 5 was released yesterday but users are already reporting issues with their games and features. Some of the issues appear to be minor but others require a few steps to get everything working again. Here are some of the issues that have been reported so far:

IGN and others are reporting that PS5 users are experiencing a download queue bug that causes video games and apps to get stuck in download or error. The issue is said to happen when the user presses the Download button for a game or app through the PS Store or Game Library. The app or game is shown as queued but it never starts or just shows an error.

The bug is said to be happening on just some of the apps and games on the PS5. BGR points out that one of the games doing this is the new Call of Duty title, Black Ops Cold War. The PS5 version is said to be presenting this problem while the PS4 release is not. Apps such as Disney+ are said to be having a similar issue.

It has been confirmed that putting the remastered game into rest mode crashes the whole system. The issue then forces users to repair their external hard drive when they start back up. An official of the game developer has confirmed that they are looking into it.

The remastered version of the game is one of several titles that can be played on the PS5. The way to avoid this issue is to not put the new console on rest mode while running the game.

These are just some of the minor issues that have been reported so far. The PS5 was released yesterday so Sony and game developers will likely address these issues in the next few days.

Not Connecting To PSN

Some users are reporting that they are having trouble signing in on the PSN service. The first recommendation is to check the internet connection and also see if everything is set up properly. Users can also see the status of the service to see if it is currently down or undergoing maintenance. Users around the world are trying to sign in at all times of the day so these types of issues are not exactly new, especially during a console launch. Xbox reportedly had a similar issue on the first day of the Xbox Series X and S consoles.

Console Gets Stuck After Restart

Some users are reporting that their consoles are getting stuck after restarting. There appears to be no solution at the moment.

There are reports of users losing power on their PS5 shortly after turning on the console. The issue seems to be bigger than the rest on this list and AndroidCentral recommends users to check out the PS official website to see if they are eligible for a console repair.