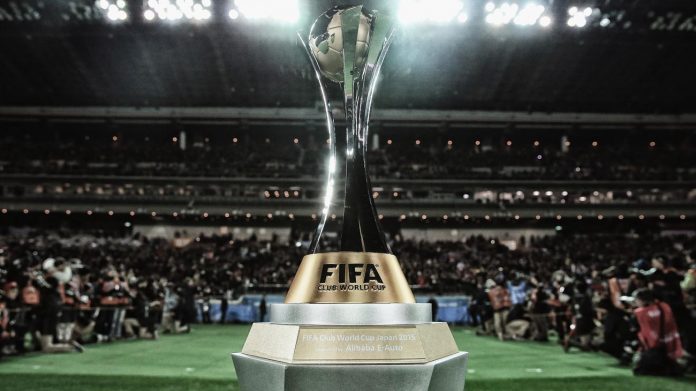 FIFA announced on Tuesday that Qatar will host the Club World Cup in February. The short football tournament was delayed by the coronavirus situation. The competition was initially scheduled to be held in December but FIFA now has a new date set.

The Club World Cup features the champions from the six regional confederations and the champion of the nation that is hosting the competition. FIFA said through a statement that the annual contest will now be held from February 1 to February 11 in Qatar.

The statement says that FIFA and the host country will provide the required safeguards for the health and safety of all involved.

Bayern Munich and Qatari team Al-Duhail are currently the only teams confirmed for the competition. The rest of the participants will likely be confirmed in the near future.

The coronavirus pandemic has brought all kinds of delays to many of the sports around the world. The CONCACAF and other representatives have yet to be decided since some of the finals are scheduled for early 2021. Another final is scheduled for later this month and that will decide one of the participants.

Football is one of many sports that saw a delay when there was a rise in coronavirus cases earlier this year. Several leagues and tournaments were suspended, bringing numerous changes to schedules. Some leagues decided to end things early.

The NBA suspended the season but created the bubble to resume the last regular season games and then host the playoffs. The MLB shortened the season and while there were several cases reported throughout, it continued the campaign and held a World Series. The NFL began its regular season with no preseason but there have been some minor changes after the confirmation of some cases. The cases have forced players to miss games and teams to make changes.

The Club World Cup in Qatar is preparations for what is scheduled for 2022. The country is the host for the 2022 World Cup. The tournament is less than two years away but Qatar is already preparing its stadiums and other venues for the big event.

In March 2019, FIFA confirmed that the Confederations Cup would no longer take place. The event, which was usually hosted by the World Cup host the year before the big event, was replaced by an expansion of the FIFA Club World Cup.

Qatar was awarded the hosting rights to the 2022 World Cup back in 2010. In 2015, there were plans to host the Confederations Cup in another country of the Asian Football Confederation. But the tournament was completely replaced for the Club World Cup in 2019.