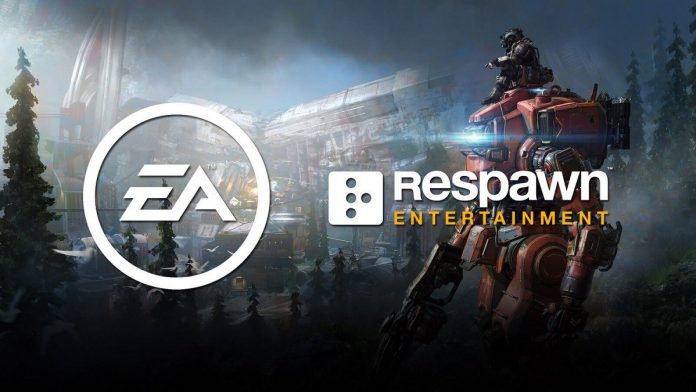 Respawn Entertainment responded with a new announcement on Tuesday following a ton of criticism from the community. The developer took social media to let its players know that the game would be getting more changes for its Season 7 Battle Pass.

The new season has been surrounded by criticism after players found out that the Battle Pass now took a lot longer to complete. The changes immediately brought a number of posts to the Apex Legends subreddit. Players also took social media to let the developer know that the new BP system wasn’t good.

Respawn responded to the situation with an AMA thread in which the community got the chance to ask questions. There were several responses from the team but the community continued to ask for changes.

Some time before that, the developer announced changes to the S7 BP. But the community still complained since they said it was not a better system than the one found on Season 6.

Now, Respawn has responded with more changes. On Tuesday, the developer announced that it was reverting the difficulty of the daily challenges to the Season 6 system. It also revealed that players would be getting ten free levels along with the changes.

The Battle Pass, which costs 950 Apex Coins ($9.50), brings a number of rewards. The list includes skins for Wraith, Octane, and the new Legend Horizon. Skydive emotes, crafting materials, Apex Packs, and Holosprays are also part of the rewards for this season’s BP. Speaking of Horizon, she got a new exclusive skin for Twitch Prime members on Tuesday.

Season 7 was released with a ton of hype due to the many things that the developer created for players. The new season brings a new map, legend, and vehicle. But players were not happy that the Battle Pass was now more time consuming.

Many of the threads on reddit showed players with numerous matches played and little levels reached on the Battle Pass. Other threads complained that the challenges were not fun and forced them to play with Legends they don’t like.

The battle royale game had seen some criticism at the end of last season due to a sudden change by the developer. Season 6 was rumored to be ending on Nov. 10 but players later learned that the season had been shortened to Nov. 4. This sparked posts from players who had planned to complete the season by Nov. 10. The developer later introduced double XP to help out players.

The Season 7 update was released on Nov. 4 for Xbox One, PS4, and PC. The game also launched on the Steam platform. Apex Legends for the Switch, which was originally set to arrive this year, has reportedly been pushed back to next year.