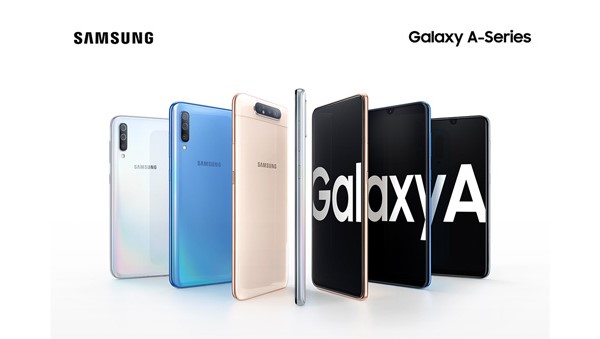 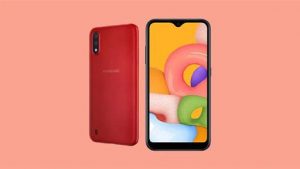 The Galaxy A01 is the cheapest in the series but it is a solid option for those who are looking to spend less than $150 on a new device. The Samsung Galaxy A01 can be found on retailers such as Amazon for about $114.

The low price does mean that the smartphone lacks some of the big features found in other releases of the Galaxy A series. One of the noticeable differences when comparing it to the Galaxy A10s is the fingerprint scanner. The Galaxy A01 does not have one, which means users will have to rely on security features such as screen locks.

Looking at the specs, we can also see that the camera on the front is 5MP while the Galaxy A10s has an 8MP camera. They both have dual cameras on the back which is nice for their prices.

The Galaxy A10s is currently available on retailers such as Amazon for a price of about $134. That is just a bit higher than the Galaxy A01 but there are some differences, especially on the storage.