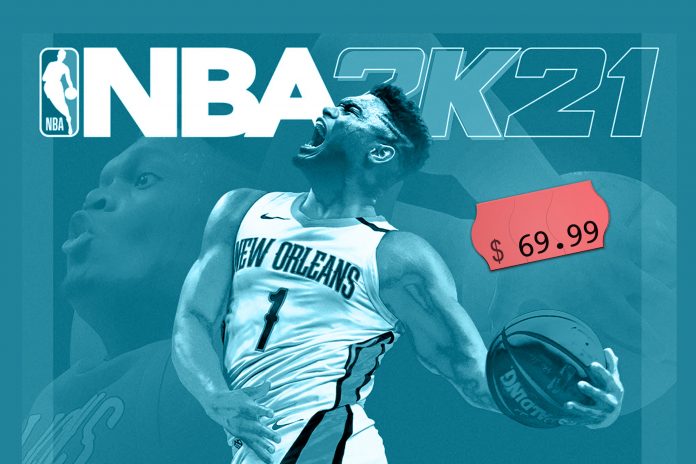 Sony Interactive Entertainment President and CEO Jim Ryan thinks $70/£70 is a fair price for PS5 titles due to the hours of entertainment they provide. In an interview with The Telegraph, the Sony official defended the next-gen game price hike.

He defended the new price by saying that if you measure the hours of entertainment provided by a video game, such as Demon’s Souls, compared to any other type of entertainment, he thinks that is a very straightforward comparison to draw.

The Sony official also talked about the reports and rumors that were going around about the company considering an even higher price for next-gen games. He said that the report about higher prices for first party games is categorically false.

Sony released its PS5 just a few days ago and some of the games now feature a price that is $10 higher. The price hike has led to rumors that this will be the new normal going forward. Some game developers haven’t fully confirmed they will always go with that price while others have said that they will go game by game.

Others Have Also Defended the Price Hike

Other officials from game developers such as Take-Two have already defended the price hike. Take-Two is behind many games such as the GTA and NBA 2K series. The recently released basketball game was one of the first to be revealed at a price of $69.99.

NBA 2K21 has a $59.99 price for the Xbox One and PS4 consoles. But the next-gen edition has the higher price. The basketball title was released a few weeks back and the announcement of the next-gen price immediately led to rumors that game developers would be switching to $69.99.

The price of $59.99 had been around since the PS3 and Xbox 360 era. Those two consoles are 14 and 15 years old now. The price remained the same during the Xbox One and PS4 era but it seems like many will be switching to $69.99 in the future.

Gamers do have a nice upgrade option that wasn’t around for previous console releases. Companies such as EA have announced that their new games on the PS4 and Xbox One will be upgradeable to the next-gen consoles for free. This means that if you bought Madden 21 or FIFA 21 on the PS4 or Xbox One, you’ll be able to download the game for free to your new system.

Other game developers have announced similar upgrades. Some such as the company behind the NBA 2K series have announced an upgrade but not all buyers will get it. The gaming giant has announced that the upgrade is only for the Legend Edition of NBA 2K21. The price of that edition is $99.99.

The PS5 and Xbox Series X/S were released earlier this month. Both are difficult to find at the moment due to the high demand but they are expected to be available again for Black Friday and the days before that.

What do you think about the prices? Have you bought any games at this price? Let us know in the comments.