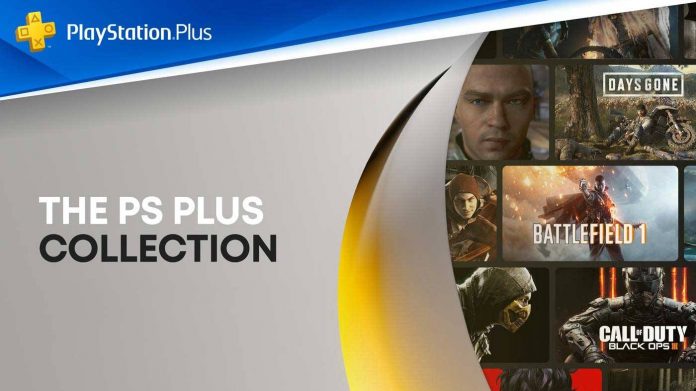 The PlayStation 5 is now available in many parts of the world and those lucky to have one right now are likely enjoying what PlayStation Plus is offering. The new console was released earlier this month so the lineup of games is small. But PlayStation made it clear before the console’s release that there would be plenty of classics available.

PlayStation Plus for the PS5 offers the PS Plus Collection, a lineup of video games that were popular during the PS4 era. The lineup includes some games that were released in the last few years, including God of War and Days Gone.

The option for that service is only available for the PS5. But some users figured out that the games are attached to the account. This means that if they login on a PS5 with PS Plus, they’ll have the games when they go back to the PS4.

The discovery appears to have been abused by some users, to the point that the company is now banning users with suspicious activity on their accounts. The PS5 has been out for less than a month but Sony seems to have a process for figuring out who is abusing the promotional bonus.

Several tech and gaming sites are reporting that the company is going after the obvious promotional bonus breakers. One of the things that Sony is believed to be looking at is the accounts logging in on the same system. Thesixthaxis reports that if the PS5 sees a number of accounts logging in on the same system, that is something Sony will investigate. The whole thing becomes even more suspicious in regions where the PS5 is not available since this means that users shouldn’t have that promotional bonus yet.

Reports say that the accounts involved are getting permanent bans while the PS4 accounts are getting temporary bans. It is unclear how many accounts have been banned over this. These are the games that the collection currently offers:

Some of these games feature enhancements for the PS5 while others don’t.

PlayStation Plus is a subscription service that has been around since the PS3 days. The service, which turned ten years old earlier this year, offers a number of things for its members. One of its main attractions is its PS Plus free games every month.

The service has recently started offering three free games instead of the two that users were used to seeing since early 2019. The free games for November offer one for the PS5 and two for the PS4. Next month’s lineup will offer three games, which can be played on the PS5 with the backwards compatibility feature.