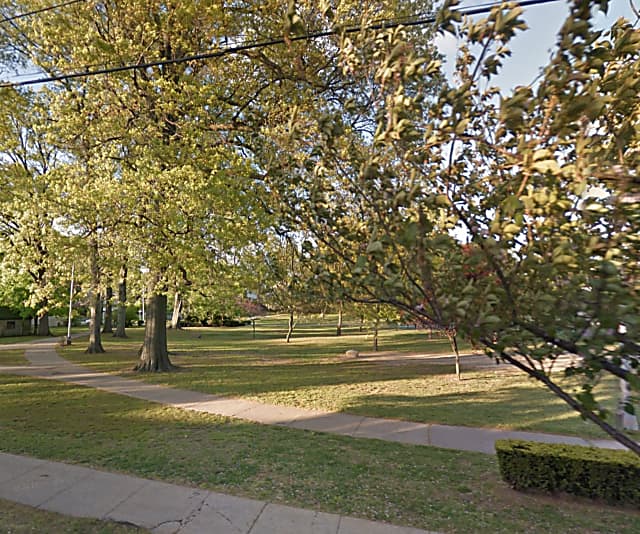 Another incident involving a new gaming console has been reported in Westchester City. For the second time in the last seven days, a man who agreed to meet up with a buyer through an online app has been robbed.

New Rochelle Police officers responded to a call close to Seventh Street and Feeney Park at around 9 PM on Thursday, Nov. 19. The report was of an armed robbery that took place when the two men met up to complete the transaction.

New Rochelle Police Captain Cosmo Costa said that it happened when the man that agreed to sell his Xbox Series X was approached by the would-be buyer. The buyer was carrying a gun and the police official says the man stole the console.

The man fled on foot on Washington Avenue. The seller of the console also had his car keys and iPhone stolen during the robbery. Authorities believe that the description of the suspect matches that of the PlayStation 5 robbery that took place last week.

Meet Was Arranged Through App

Daily Voice reports that the meet was arranged through the OfferUp app. The incident was similar to the one that happened last week. In the other incident, a seller of a PS5 console was robbed at gunpoint.

The PS5 and Xbox Series X were released earlier this month and high demand has made it nearly impossible for people to purchase one online. The consoles are pretty much sold out everywhere and while stock is said to be coming for Black Friday and days before, the shortages are expected to continue until next year.

The demand has led to a high amount of resellers looking to make some extra money off the rare consoles. The consoles have appeared on eBay and apps and pages where people can agree to meet up and complete the transaction. But this has also led to incidents where people have been robbed or injured while attempting to stop somebody from taking their console.

In Toronto, Canada, police have received numerous reports of robberies. The Gamer reports that a spokesperson speaking to Global News said that detectives believe that it is the same person or group behind the robberies in the area. Authorities didn’t say which systems were being sold but the Xbox Series and PS5 had just been released there. The incidents even led to a tweet from the official Toronto Police Operations account in which sellers are advised to choose meeting areas carefully.

Other incidents include a robbery in which a truck with PlayStation 5 consoles was stolen. The incident happened in Chile, where the PS5 was officially released on Thursday. The retailer that lost the consoles in the robbery sent out a message to buyers notifying them of the incident. The retailer has said it will give all the buyers who lost their consoles a free year of PS Plus and a gift card. The customers will now receive their PS5s on Dec. 15.