Better Call Saul: Where Is Nacho During Breaking Bad? 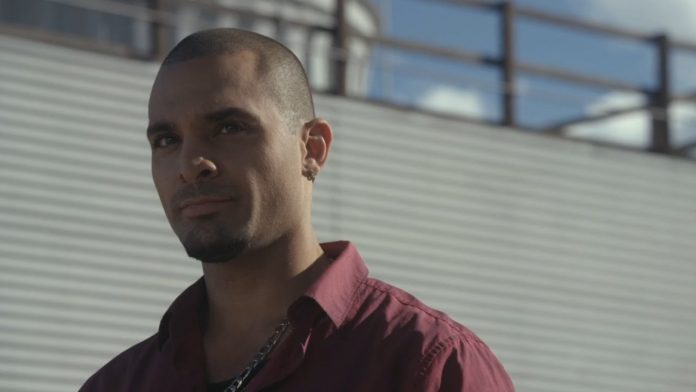 Better Call Saul is close to the end and many are wondering where the whole story with Nacho Varga will go. The series follows Jimmy and Mike before Breaking Bad but Nacho is one of those characters that has grabbed the attention of viewers since he is in the middle of everything. Nacho never appears in Breaking Bad but he is referenced by Jimmy in one of the seasons. This has brought up many theories on where he could be during the famous series. Here are some of the theories:

Nacho Is Allowed To Leave

Mike has repeatedly tried to convince Gus that Nacho is not a problem and while he doesn’t seem to be taking his words seriously, there could be a deal that allows Nacho to leave. Mike is seen with Gus during Breaking Bad, suggesting that maybe the two reached a deal in which he continues to work with Gus while Nacho is set free. We see them working closely during Breaking Bad so maybe he gained the full trust of Gus after the deal?

He Stays In the Area

Nacho is never seen during Breaking Bad but there is a possibility that he is still in the area. Gus is still around during Breaking Bad so this suggests that he maybe escaped or simply agreed to a deal. It is unclear at this point but something with him leaving the crime life does make a lot of sense, especially with him trying to keep his father out of the whole thing. Maybe he goes back to working with his father and decides to expand their business?

Nacho Is Eliminated By Lalo or Gus

This is one of the things that people think happened to Nacho since he is never seen during Breaking Bad. We’re not going to get too much into the series since it would involve having spoilers but Lalo and Gus are a serious threat for Nacho. Lalo is free and back as the leader of the gang while Gus has made it clear that Nacho must work with him or things will go really bad.

We’ve seen multiple characters in the series try to start a new life. We saw it with Walter and Jesse in the Breaking Bad series and the Netflix movie that was released not too long ago. What if Nacho remains alive and decides to start a new life with a different name and location? It seems unlikely due to the many dangers he is still surrounded by but it can’t be ruled out either.

Better Call Saul Season 6 has delayed filming to March 21, according to star Giancarlo Esposito. During an interview with HeyUGuys, Esposito confirmed the news of the delay. He said that they were slated to go in September but that now it looked like they would be going in March.

What do you think happens to Nacho? Have you watched all of Better Call Saul seasons so far? Let us know in the comments.