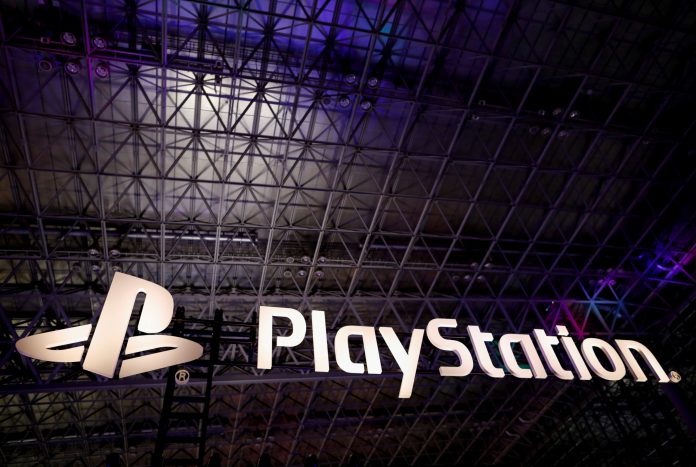 The report doesn’t go into details on the bans and if it has affected both versions of the console, which was released in early November. The report does say this about the ban from Sony:

“The device stops working and cannot be used for any purpose.”

“It is as if you were accused of violating the terms of use of a streaming service – such as Netflix, for example – and were punished by permanently turning off your television, without being able to turn it on to watch open TV,” a legal expert told Metropolis.

The PlayStation 5 was released last month in many parts of the world, including Latin America. The console in Brazil costs a lot of money due to the import taxes. It is unclear how many people have the console in the country but the report suggests, due to it being a court case, that several people have been banned over the violation of terms of service.

The console has been out for less than two months but some users quickly found a loophole related to an offer that is only available with the PlayStation 5. Weeks before the release of the console, Sony announced a promotion known as the PlayStation Plus Collection.

PS Plus Collection for the PS5

The collection is part of the PS Plus service for the PS5. It includes a number of titles that were popular during the PS4 days. The titles can be accessed for free for those who own a PS5 and have the membership.

The collection is only available for the console but those who also have a PS4 can go back and play the games there. Sony quickly found out that some were using this to have their accounts logged in on a PS5. Having their accounts on a PS5 gave them access to the free games for the service.

Reports mentioned weeks back that Sony was handing out bans for those caught breaking the rules. The bans were mostly for the PS5 users but there were also suspensions for the PS4 players involved.

How People Got Caught

At the time, reports said that Sony was using a number of ways to find out who was breaking the rules. One of those was seeing the accounts and where they were being accessed. An easy sign of an account breaking the rules was it having the collection even though the PS5 was not available in the country or region.

In Brazil, the reports suggest that the company took things to a new level by not only banning the accounts but also bricking the consoles that were involved. The decision from the court is somewhat good news for the users that were banned.

The PS5 was released on November 12 in the US, Japan, Canada, and a few other countries. The console arrived to South America on November 19.