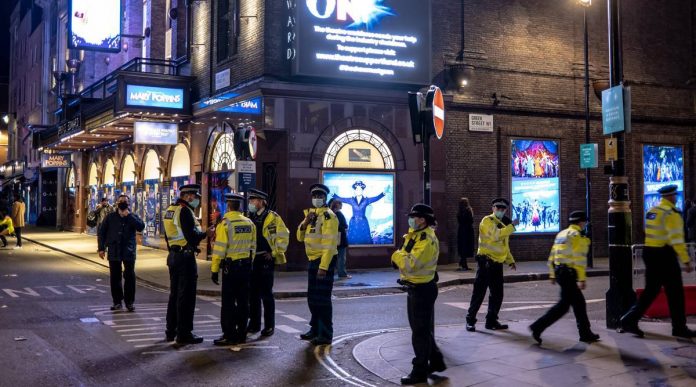 Secondary schools in parts of England will remain closed for an extra two weeks for most students. Education Secretary Gavin Williamson said that exam-year students would return a week earlier than the rest.

Mr. Williamson added that in some areas with high infection rates, primaries would remain closed temporarily. The BBC reports that the areas where primary schools will remain closed are:

Most of London, much of Essex and Kent, Hastings and Rother in East Sussex, Milton Keynes and parts of Hertfordshire.

The delay comes after the country was put into tier four restrictions. Reports say 981 deaths happened on Wednesday, the most since April. The country is one of many places around the world seeing a rise in cases and deaths.

Some parts of Europe have returned to lockdowns or introduced new restrictions to prevent the situation from getting worse. Tier four in England means the toughest restrictions.

Mr. Williamson said that the delay in the reopening of secondary schools would allow teachers to develop and set up mass testing plans for their students. He also explained how things will be done in the near future, saying that the government expects to deliver 50,000 devices to schools across the country on January 4. The idea is to support remote learning. 100,000 devices are expected for the first week of term.

The BBC has posted a full list of the areas where primary schools will remain closed at the start of the term.

The news site has also posted on the situation in other UK nations. Here is what Scotland, Wales, and Northern Ireland are doing:

Scotland: Schools will start term on 11 January, with learning taking place online until at least 18 January.

Wales: Term will start with online learning, but the majority of pupils are expected to resume face-to-face lessons by 11 January. A full return to the classroom is expected to be completed by 18 January.

Northern Ireland: All schools will initially reopen for face-to-face teaching at the start of term, but years 8 to 10 will move to remote learning from 25 January for at least two weeks.

In South America, Chile announced weeks back that the entire Metropolitan Region would be going back to stage two. Several communes in the area had already advanced to stage three and four, meaning residents were allowed to be outside without any restrictions. Stage two means residents can be outside Monday through Friday but not the weekend. Saturdays and Sundays require residents to fill out an online form to be outside. The curfew remains in the area.