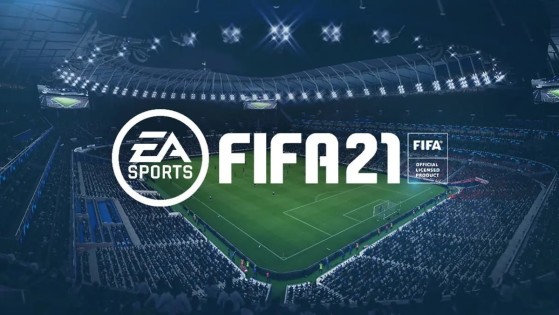 FIFA 21 FUT Champions is one of the most difficult game modes for players of the popular football series. Every year, players compete to get the chance to qualify for the weekend league.

The game mode, which has been around for a few years now, sees some of the top players in the world. Players compete for a number of rewards that can help their team in the future.

Anders Vejrgang, a 14 year old boy from Denmark, is one of the many players competing in the mode. He has appeared in the last seven weekend leagues and the thing that has caught everyone’s attention is that he has not lost a single game. He is destroying the competition with a 210 – 0 record so far.

Every league features 30 games and he has been perfect in all of them. The 210 – 0 record could get even better as he has announced on Twitter that he will be returning next weekend.

The 210 – 0 record is amazing but there are more statistics that show just how great he has been during the seven weekend leagues. In the last weekend league, he played 30 games and in those 30, he scored over 200 goals.

The FIFA series has had other players win multiple tournaments and a lot of games. But imagine being one of the best at just 14 years of age. The only bad news for Anders is that he cannot compete in professional FIFA tournaments due to his age. He has to be 16 so he will have to wait about two years.

Anders does not have the highest rated players when it comes to defense. The CBs for his team are Real Madrid players Mendy and Varane. Mendy is just an 83 rated player while Varane is an 86. This doesn’t really matter though, the roster seems to be working just fine since he is undefeated after seven weeks. The duo also helps the chemistry on his team since they are both the same nationality and play for the same team.

He has also shown part of his bench players, who are good enough to start on any other team. He has Premier League stars such as Mahrez and Son. He also has a Legend Drogba.

FIFA 21 was released not too long ago so there is plenty of time for Anders to continue setting records and winning rewards. Anders is not the only one to do this though, there is actually another player by the name of Julianberg1203, who plays professionally for Feyenoord’s eSports team. He is another player with a 210 – 0 record. It will be interesting to see how long they can go undefeated.