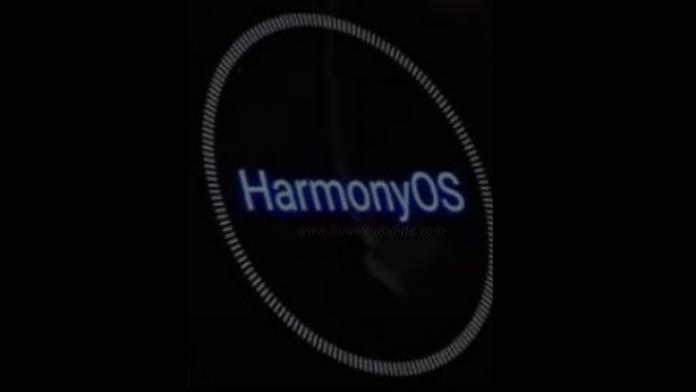 Huawei recently gave more details on its Harmony OS 2.0 and revealed that it is ready for mobile developers to test out the beta. At the time, reports said the company was planning to bring the operating system to smartphones.

Harmony OS 2.0 is the latest version of the company’s first operating system but those expecting to find something completely different from Android and iOS will find that there are still some signs of Android. SlashGear and other tech sites report that developers have discovered that there is Android underneath.

This doesn’t mean that the company will continue using the popular operating system in the near future. There’s a chance that this is all for the beta testing phase to help developers get things running. It can also be the start to another version without Android or a bit less of it.

SlashGear points out that this makes sense for the company. The Chinese smartphone giant has invested on things such as AppGallery, which is based on Android. It would not be very smart if the company moved on shortly after investing on apps and services for Android.

Harmony OS 2.0 was believed to be the big move from Huawei to its new operating system. But it appears that the company might be moving on slowly. Harmony OS was announced last year but it was initially believed to be for other Huawei products such as tablets and smartwatches.

The announcement of the company’s OS came months after the US government added the company to a restrictions list. The restrictions prevent the company from doing any business with US companies. This created all kinds of problems for the Chinese smartphone giant.

One of the main problems was that Google, the company behind the Android operating system, could no longer work with Huawei. The new releases from the company arrived without Google services such as YouTube, Gmail, and Google Maps. Among those releases is the foldable phone Mate X and the P40 lineup. Some phones have brought back the services and everything else but those feature old technology such as processors that were released before the restrictions.

Huawei has been working on alternatives since the restrictions were announced in May 2019. But the recent reports have all pointed to the company moving from Android. For now, it seems like the company is still working with a bit of the popular operating system. Going back fully to Android and Google services doesn’t seem like a possibility at the moment, especially after the US government extended the restrictions for another year some months back.

Jan 21, 2021
On Wednesday, a rumor was going around that battle royale game Fall Guys: Ultimate Knockout would be coming to the Xbox Game Pass. It...