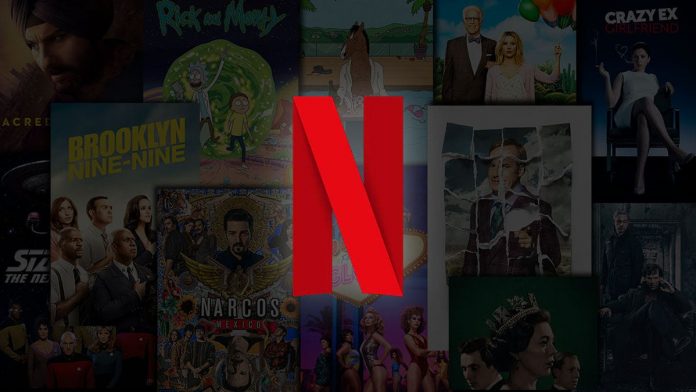 2020 has not ended but Netflix already has a bunch of films and series planned for next month. The streaming service will be adding content throughout the month of January, including new seasons of popular series such as Cobra Kai. EW.com has posted a list of all the content that is coming to the service in a few days. Here is that list:

The Minimalists: Less Is Now

What Happened to Mr. Cha?

Catch Me If You Can

Cloudy With a Chance of Meatballs

The Naked Gun: From the Files of Police Squad!

Sex and the City: The Movie

Sex and the City 2

The Girl with the Dragon Tattoo

Pieces of a Woman

Inside the World’s Toughest Prisons: Season 5

Night Stalker: The Hunt for a Serial Killer

Penguins of Madagascar: The Movie

So My Grandma’s a Lesbian! (Salir del ropero)

We Are: The Brooklyn Saints

The new season of Cobra Kai will be on the service a little earlier. The series featuring some of the popular characters from Karate Kid will now be available on the first day of 2021. The arrival of new content also means that the service will be removing some. There are still a few days left in the year so make sure you watch the films and other content that the service is planning to remove.

What do you think about the upcoming content? What are you planning to watch? Let us know in the comments.