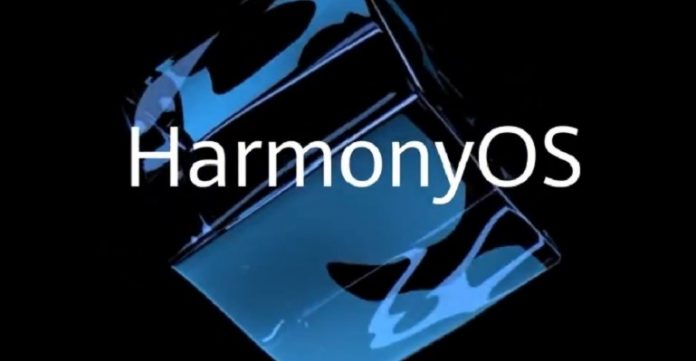 Late last year, Huawei announced its very own operating system, HarmonyOS. At the time, it was believed that the operating system would be for other Huawei products such as tablets and smartwaches. But things have changed and the company has confirmed that it will be in all products.

ChinaDaily reports that the company said on Wednesday that it plans to expand its operating system to all of its products, including smartphones and tablets. The news site adds that Yang Haisong, vice-president of software department at Huawei’s consumer business group, said that, so far, over 100,000 software developers have participated in the development of HarmonyOS projects.

On Wednesday, the company released the developer beta version of HarmonyOS 2.0. The operating system was announced over a year ago but the company has yet to introduce it to all of its smartphones and products.

The announcement of the operating system last year came months after the company was added to a restrictions list by the US government. The restrictions prevent the company from doing business with companies from the US.

US companies such as Google were no longer able to work with the Chinese giant after the restrictions. The announcement sparked all kinds of questions on Huawei smartphones since they featured Google’s Android operating system.

Old Huawei phones continue to feature the operating system but recent releases such as the Mate 30, P40, and Mate X have all arrived without Google services. This means that the phones do not feature popular apps such as Gmail and Google Maps. The restrictions forced the company to quickly look for alternatives. The giant made deals with navigation app companies and a few other developers to provide apps for the phones that later arrived without Google services.

The announcement of the company’s first OS was believed to be for other products. But earlier this year, reports began surfacing that the company would be making a bigger move with its OS. That was later confirmed and it has now been confirmed again.

Huawei is now working on its move to the OS and it is doing what it can to encourage developers to create applications for the products in which it will be available, including smartphones.

The beta version public test recruitment activities have been released and developers and partners can now request to participate for free. Huawei has said that the beta version is open to a few of its products, including the Mate 40 and P40 devices. Those two smartphones were recently released by the company.

Huawei’s Wang Chenglu, President of Huawei’s Consumer Business Software Department, said yesterday that home appliance makers, such as Midea and Joyoung, have released products that run on its operating system. The Huawei official said that the goal for next year is to cover more than 100 million devices from a number of mainstream brands.