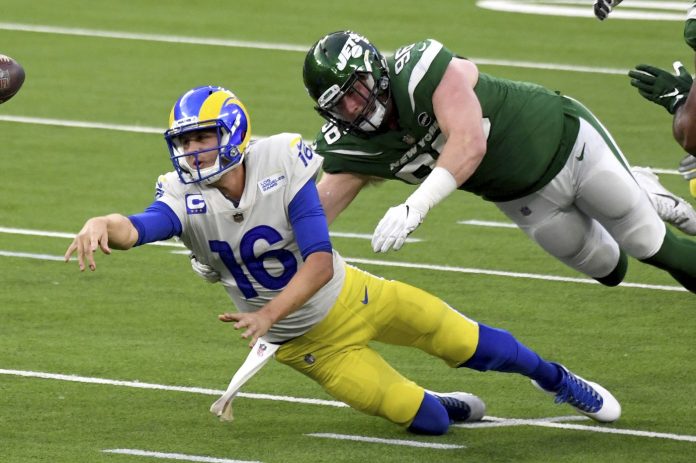 The NFL regular season is coming to an end in a few weeks. But things are far from over as several teams are looking to secure a spot in the playoffs or get closer to the race. Here is the playoff picture after Week 15:

The Bears are back in the wild card race after dropping six straight games. Chicago will need to keep winning and hoping that the Cardinals or Buccaneers lose some.

The Ravens are the closest team to a wild card spot right now. The team is 9 – 5 but it gained no ground on Sunday, despite easily defeating the Jaguars.