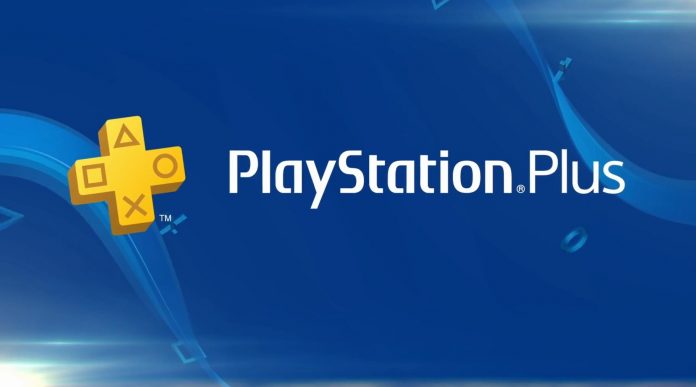 PlayStation Plus has made its announcement for the January 2021 free games. The service will include three games, just like it has been doing since the PS5 was released last month. Here are the free games for next month:

Shadow of the Tomb Raider (PS4)

Greedfall is an action RPG where you have complete freedom to shape your abilities. The game was initially released in late 2019 so this is a recent title. Here’s what VentureBeat and IGN had to say about the game:

VentureBeat: Greedfall is definitely ambitious, but when it comes to fleshing the other parts of a well-made RPG, Greedfall is too inconsistent to make it an easy recommendation. It doesn’t quite come to grips with some of its more loaded subject matter, its combat oscillates between boring and frustrating, and the impact of its choices are more localized than long-term. If you’re looking for a length RPG to tide you over until another major player comes along, Greedfall will fill that void, but expect several bumps along the way to remind you this is still a sidequest, and not the main event.

IGN: I enjoyed myself just about every step of the way through GreedFall’s epic, morally complex tale of exploration and swashbuckling. The Technomancer was disappointing, but I still wanted to see other games try the ambitious things it was attempting with more success – and GreedFall delivers on that promise. There are still glitches, awkward character models, immersion-breaking re-use of assets, and a general bugginess that keep it from being unambiguously excellent, but I have a feeling this is going to be a crowd-pleaser for those of us who still shake our canes and talk about how the genre peaked a decade ago. We may have to eat our words before long.

Maneater was on sale not too long ago but those who didn’t buy the game will be happy to hear that the title is free for the month of January. The only bad news about this offering is that the game is only available for the PS5.

Maneater follows a giant shark that destroys everything in his way. The game takes place mostly in the water so players will be fighting all kinds of sea animals and humans. PlayStation Blog has posted that the game is not available in some places but has been replaced with another title. Here’s the information from the official page:

All three free PS Plus January 2021 games will be available until February 1.