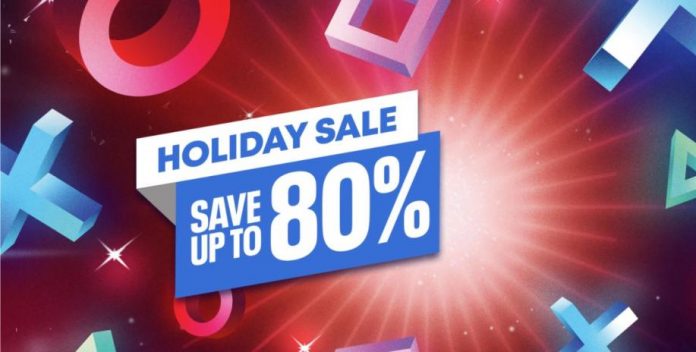 The PlayStation Store has tons of deals but it has added another sale for the end of the year. The promotion, which arrived today and will end on January 19, offers numerous titles, including on the sports and multiplayer genre. Here are some of the titles that PlayStation Blog has as part of the promotion:

The list of discounts includes some of the latest releases. Call of Duty: Black Ops Cold War was released a few weeks back, giving players a new story on the Call of Duty series as well as the game modes that have made its multiplayer so entertaining over the years.

On the sports side, there are plenty of options. The latest release in the UFC games, UFC 4, is now available at a lower price. Tony Hawk’s Pro Skater 1 + 2 offers a remake of the classic games from the PS1 era. Two of EA’s sports games, FIFA 21 and Madden 21, are also there. Those two were only released a few weeks back and they offer free upgrades for the new consoles, the Xbox Series X/S and PS5.

On the adventure side, there is Crash Bandicoot 4: It’s About Time. The latest release in the Crash Bandicoot series features a number of crazy levels, just like previous releases. Speaking of Crash Bandicoot, the first three games that were remastered for the PS4 are available as part of the PS5’s PS Plus Collection. The collection is available for all PS5 owners who are subscribed to PS Plus. The Spyro Reignited Trilogy is also part of the Holiday Sale. This includes all three games that were remastered from the PS1 era.

Lineup Will Refresh Next Month

PlayStation Blog has posted a link for Europe and North America discounts. The sale offers a lot more than what’s seen on the list. PS Blog also says that the promotion for Call of Duty: Black Ops Cold War will end on January 5. The lineup will also refresh on January 8, which means there will likely be more big discounts from that date. For the full list, you can check PlayStation Blog, which has separate lists for the two regions.

What do you think of the discounts from the Holiday Sale? Are you planning to purchase any of these games? Let us know in the comments.