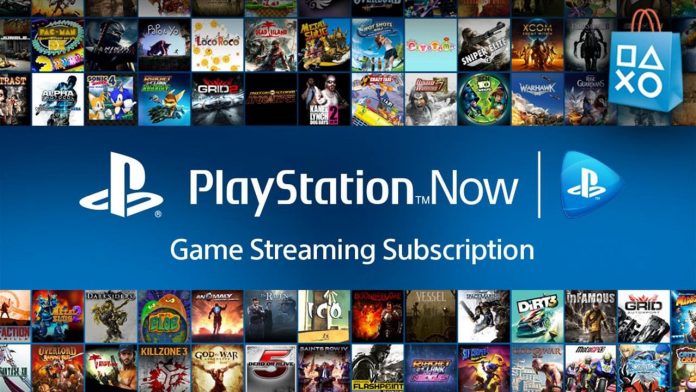 The 2017 action role-playing game developed by Guerrilla Games and published by Sony Interactive Entertainment follows a hunter known as Aloy, who quickly has to learn how to defend herself in a world that has been taken over by machines. Aloy’s past is a mystery so she goes out to the dangerous world to find more answers. The edition of PS Now is said to include The Frozen Wilds expansion.

The game has received good reviews, with many describing it as one of the must play games of the PS4. The game, which recently made its debut on PC, is getting a sequel on Sony’s new console, the PlayStation 5. CBR points out that the game does not have an end date on PS Now, which is good news for those who are busy or simply have too many games to play right now.

The side-scrolling run-and-gun platform video game developed by Free Lives and published by Devolver Digital was released back in 2014. The game follows a number of action heroes who are fighting to free their captured teammates. Broforce was also offered as a free PS Plus game a while back.

The video game developed by Bugbear Entertainment and published by THQ Nordic is often described as a mix between the FlatOut and Destruction Derby series. The game is about racing and competition but there is also an element of destruction. Cars battle it out and a wrong move can lead to the vehicle being completely destroyed.

The PS4 does not have many games like Wreckfest or racing games in general so this is a solid addition to the service. The game was initially released back in 2014 but it arrived to consoles in late 2019.

The action role-playing video game developed by Deck13 Interactive and published by Focus Home Interactive is the sequel to The Surge, which was offered for free through PS Plus a while back. The Surge series is often compared to Dark Souls and similar games due to its challenging combat.

The video game developed by Gunfire Games and published by THQ Nordic is the sequel to Darksiders II. The game follows Fury in her quest to eliminate the bad guys and save the planet.

The survival video game developed by Australian studio Beam Team Games launched on the PS4 earlier this year after being available on other platforms for some time. The game follows a plane crash survivor stranded somewhere in the Pacific Ocean. Players will have to do everything to survive the dangers that are in water and land.

What do you think about the games coming to the service? Have you played any of them? Let us know in the comments.