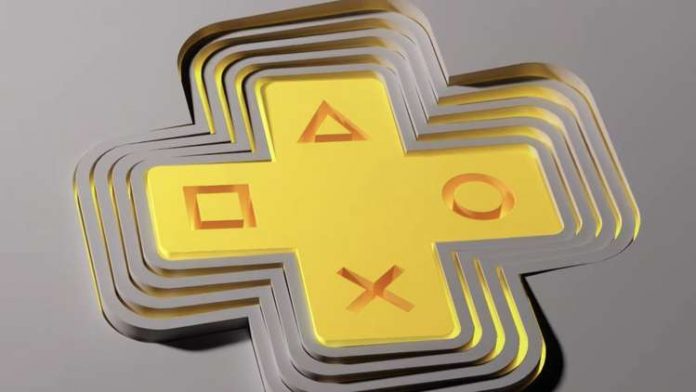 The PlayStation 5 is nearly a month old and many are enjoying the PS Plus Collection that comes with the new console. The collection, which is available for all PS5 PS Plus users, offers a variety of free titles. There is plenty to play but some are wondering if the company will ever add a few more to the collection since the PS4 has a ton of classics.

The latest comments from the PlayStation President and CEO make it seem like the company will wait for a while before making a decision. PlayStation’s Jim Ryan said during an interview with GQ that Sony is going to wait and see how the world receives the PS Plus Collection. He added that the company wants to look at which games are played and how much they are played.

Ryan also spoke a bit more about the PS Plus Collection, including its value. He said that if you never had a PS4 and choose to get a PS5, you are basically getting a PS4. The collection has some of the most popular and sold games of the PS4 era so people who get the new console will be playing some really good titles.

There is also a big benefit for those who get the PS5 and the collection through PS Plus. The games there become available if they go back to the PS4. This is great for those who often switch between consoles. Speaking of going back and forth and playing the games on the PS4, Sony is reportedly handing out bans for those who share the collection with other accounts that are from other regions. Reports pointed out that obvious suspicious activity, such as PS accounts having the PS Plus Collection even though the accounts are from a region or place that doesn’t have the PS5 right now, is getting people banned on the PS5 and suspended on the PS4.

An expansion for the collection is not confirmed and it appears it will be a while before Sony makes a decision. But the service is still a solid option for gamers since they will have the collection plus the games that are released for free every month. The free December games for this month are Just Cause 4, Rocket Arena, and Worms Rumble. Those games are playable on the PS5 through backwards compatibility. Worms Rumble is a new release so the game is available for both the PS4 and PS5.

Here are the PS Plus Collection games if you haven’t seen them yet:

Are you playing any games from the collection? Would you like to see a collection expansion? Let us know in the comments.