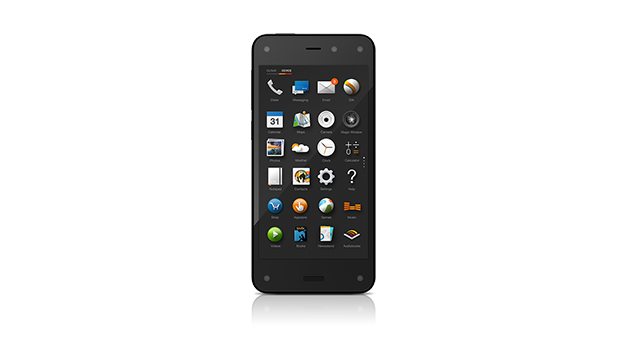 Amazon is a giant in pretty much everything it decides to focus on. Clothing, tech, food, and many other products have made the company number one in many markets. But the online retailer was not very successful when it decided to try out the smartphone market.

Back in July 2014, the online retailer decided to release a smartphone called the Fire Phone. Amazon reportedly started work on the device four years earlier and a prototype was shown in 2011.

The device was officially released in July 2014 and things seemed to be going really well for the product early on. Reports pointed out that the phone was part of the Amazon Best Selling list for a few weeks. The good news didn’t continue for the phone after it stopped being a hot seller.

Before we get into what led to the disappearance of the Amazon smartphone, we’re going to talk about its features and what the company was looking to have to impress its customers.

The phone had four front facing cameras and a gyroscope to track the user’s movements. Smartphones today are adding more cameras but four front cameras is something we don’t see very often today. The smartphone also featured several tools to make things easier and faster when it came to shopping. There was Firefly, a tool that recognized sounds, texts, and objects. The tool would then recognize the items through the retailer’s page.

The phone was released in July 2014 along with a limited time promotion that gave buyers one free year of Amazon Prime. The Fire Phone was priced at $199 for the 32 GB and $299 for the 64 GB on a two year contract with AT&T.

A month and a half after the phone’s release, the two year contract was dropped from $199 to $0.99. The unlocked version of the phone went from $650 to $449. A huge drop for a phone that had just been released.

The phone was released with mixed reviews, with some liking the design and others saying its features had potential. Others said the phone had solid hardware but the software side wasn’t really good.

Amazon has not released official sales figures for the device but its drop to $130 was the last time we saw the smartphone since it was discontinued shortly after. Amazon has been pretty successful in other segments so it wouldn’t be surprising at all to see the online retailer give it one more shot in the future. Back in 2019, there were rumors about the company doing something with a smartphone once again.