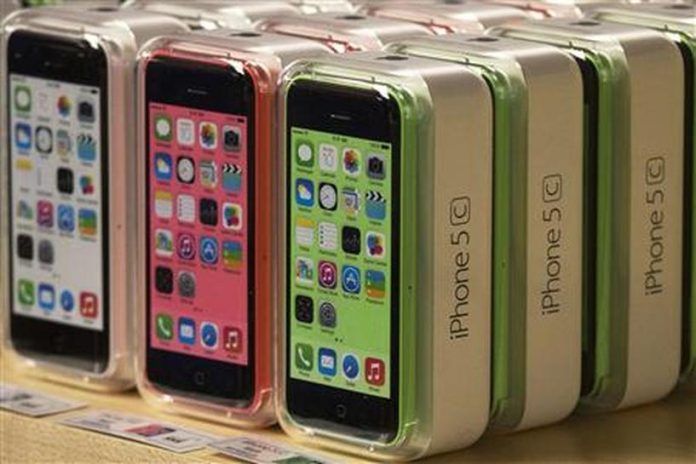 Back in September 2013, Apple fans had the option to get the new iPhone 5s, an upgrade of the popular iPhone 5, and the iPhone 5c, a cheaper but less powerful option.

The Apple iPhone 5c was a much different release than previous iPhones. The phone had a similar design but it was built with a glossy plastic body, which was available in different colors, including pink, white, blue, and yellow.

During that time, the new iPhone 5s was a bit pricey but the iPhone 5c gave customers a cheaper option. Yes, some of the specs and features from the iPhone 5s were missing but this was one of the first times that Apple offered an option at a lower price. Here are some of its specs:

Apple later continued offering cheaper options with the release of the iPhone SE in 2016. That series took a while to return but the company now offers a 2020 iPhone SE that combines the design of recent and new iPhones.

The iPhone 5c was announced seven years ago so the phone recently joined Apple’s list of vintage and obsolete products. Vintage products are releases that haven’t been sold for more than five years. This applies to other Apple products as well, including iPods, MacBooks, and iPads.

Users can still find technical support in Apple Stores and authorized sellers but that depends on the inventory and components available in that location. You can check out every product on the list on Apple’s official website.

Will Be Considered Obsolete In Less Than Two Years

Things have changed a lot since the iPhone 5c was released. The majority of smartphones now have fingerprint scanners and at least two cameras on the back. The displays have not gotten any smaller, with the normal now being over six. The home button on the front of the phone is also a thing of the past. The majority of phones are pretty much all screen on the front now.

Did you have an iPhone 5c? What was your favorite thing about the phone? Let us know in the comments.