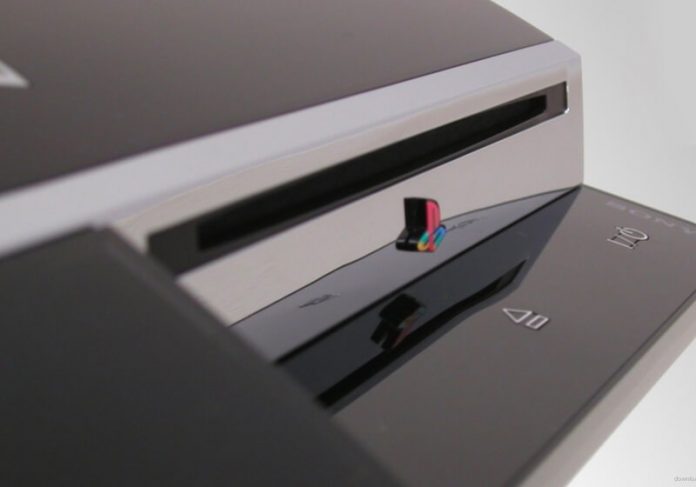 The Sony PlayStation 3 is now 14 years old and most gamers are now playing on a PS4 or PS5. But there was a time in which the PS3 was the console to have, especially the first models since they had an extra feature.

The PlayStation 3 was released at the end of 2006 and the reviews early on weren’t great. The console had Blu-ray capabilities and other top features but it was the price that kept some people away.

The PlayStation 3 also lacked quality games but there was one thing that the console had, backwards compatibility. The early models had the ability to play PS2 games, giving people the chance to continue playing their favorite releases from that era while they waited for quality releases.

The early models had the backwards compatibility but that didn’t last very long. Other releases such as the 40 GB version came shortly after and Sony decided to remove the feature, probably to lower the price. The 60 GB models also came with flash card readers, which were not part of the 20 GB version. That option was also removed with the release of the 40 GB version.

The price was super high and to this day, the PS3 remains as one of the most expensive consoles ever released. In comparison, the PS5, which was released last month, has a price of $399 and $499.

MotorStorm and Resistance: Fall of Man were some of the big titles early on. Both displayed the power of the PS3 in different aspects, one was a racing experience while the other showed what action multiplayers could do. Resistance and MotorStorm saw multiple releases in the series before they disappeared during the PS4.

Classics such as Uncharted: Drake’s Fortune, Call of Duty 4: Modern Warfare, and LittleBigPlanet would come shortly after. All three saw multiple releases during the PS3 and have continued with the PS4.

The original model of the PS3 had a number of great features but there were some big issues that showed up early or after a while. The console had this yellow light/red light issue that broke it completely. The issue had something to do with it overheating and one of its parts breaking away due to the heat. The issue appeared to be similar to what the Xbox 360 consoles were showing with the red lights. In most cases, the consoles had to be sent back or the user simply had to buy another one if they were out of warranty.

The original PS3 was super expensive but it was a console that had lots of potential. Flash card readers, backwards compatibility, and many other top features made it an interesting console. We saw Sony keep things simple with the PS4 release and we didn’t see backwards compatibility for a while. The feature actually returned after 14 years with the release of the PS5.

The original model was later replaced by other versions but owners of the first release remember how packed the console was with features.

Did you have the original model of the PS3? Which games did you get with it? Let us know in the comments.