Respawn Is Breaking Out the Apex Banhammer, This Time for Account Boosters 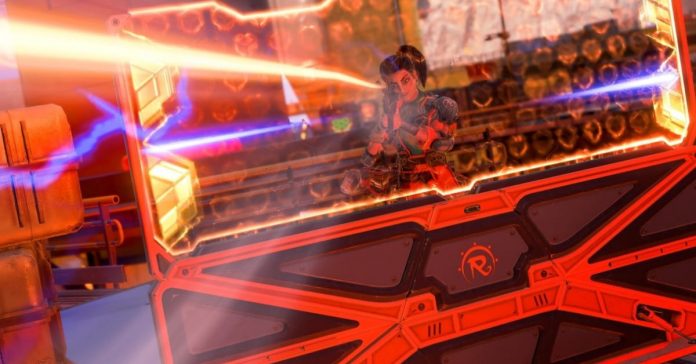 Apex Legends has a super competitive Ranked mode in which players participate to go for the top ranks. The experience can be a bit difficult since the mode includes some of the best players in the battle royale game. But some players have found ways to boost their accounts and reach the top level, sometimes by doing nothing.

How Are People Boosting In Apex Legends?

Account boosting in Apex Legends seems to have become common, with some willing to pay hundreds of dollars for another player to play on their account and reach the top rank, Apex Predator. This seems to have gained a lot of popularity over the last few seasons, so much that these players are also paying for other people to unlock the difficult badges such as the 20 elimination game or 4,000+ damage.

The amount of boosting I’m uncovering before this split is actually just sad. There is no way to hide it from me on my end. So many high-level accounts about to get perma banned for what they’ve been doing this past ranked split lol.

Boosting is not just paying someone to play on your account so they can reach the max rank during the season. Other sites report that players have also found glitches that allow them to join matches with players that have lower ranks.

Boosting is a problem since it ruins what the Ranked mode is really for, competing and trying to reach the higher ranks. Ranked mode has been around since season two and this is not the first time that Respawn announces a ban wave. Back in Season 3, the game developer actually announced a reset for players who were caught dashboarding. Dashboarding was a way of leaving the game without losing any points for Ranked. The reset dropped players all the way down to the lower ranks for the start of the new season. Early on, the game developer also banned thousands who were caught cheating and has continued doing that with those found using glitches to get easy wins.

Ranked has become even more difficult in recent seasons. A while back, Respawn changed the ranks, adding Masters but making Apex Predator only top 500. This means only 1,500 people get to the max rank across all three platforms every split of the season.

The Respawn staff member did not say how the bans will be handed out. But he does make it clear in the post that they will be perma banned, which means they won’t be getting a second chance. We’ll keep you updated when there is more information on this.