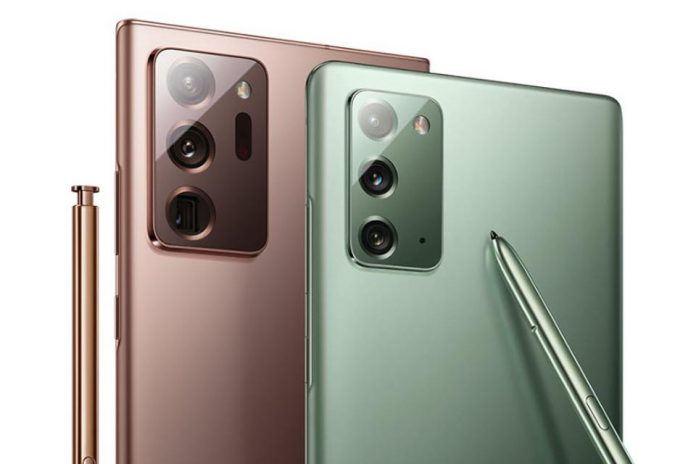 Samsung’s Note series offers a new smartphone almost every year. The popular series has brought all kinds of cool features and designs. But things could be a lot different for Samsung in the near future, so different that the company might end the Note releases to focus on foldable phones.

According to a report by Reuters, the company is planning on killing the series next year to focus on its foldable releases. Three sources say that the company does not have plans to develop a new version of the Galaxy Note for 2021. The Note series has seen releases almost every year for a while now so this suggests that the company will focus on something else.

The Note series is quite popular for its large smartphones and features such as the stylus support. The report claims that the company will have stylus support for other devices. The report mentions that the Galaxy S21 will have a stylus. The company’s next foldable phone will be compatible with a stylus but that will be sold separately.

The Galaxy S21 phones are rumored to be launching in early 2021. Recent rumors have said that the launch will not be the only major launch in early 2021. Samsung is also said to be working on at least three new foldable phones for next year.

The Lite version is said to be an affordable version of the Galaxy Z Fold releases. Leaker Max Weinbach recently said on Twitter that the phone could have a price of $1,099. The price would be much lower than any other foldable phone from the company. It would also be much lower than any other foldable release so far, including the Royole FlexPai 2. Samsung’s cheapest foldable device at the moment is the Galaxy Z Flip.

Many Will Miss the Series

There will be many that will miss the premium smartphones, if everything is true. The Galaxy Note series, which has been around since 2011, has often stood out for bringing the latest features and hardware. Its large screen along with stylus support has made the phones a fun experience for users.

The very first Note was pretty successful, with the company announcing in late 2012 that the Note had sold ten million units around the world. The high-end Android phablets have continued, with the latest releases being the Note 20 and Note 20 Ultra. Those two could end up being the last Note releases if all the reports are accurate.

What is your favorite Galaxy Note release? Let us know in the comments.