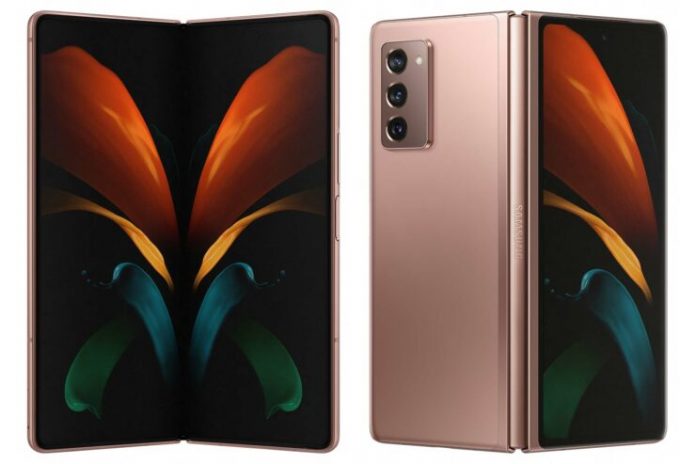 Samsung has stepped up its foldable releases, with the company now having three devices, not counting the upgrade of the Z Flip. The tech giant is far from done though, recent leaks have surfaced and revealed that the company will release at least three foldable phones in 2021. The Galaxy Z Fold 3 and Galaxy Z Flip 2 appear to be in the plans but there is another device that many didn’t know about until recently, the Galaxy Z Fold Lite. Here is everything we know so far:

The Galaxy Z Fold Lite sounds like it will be a cheaper version of the Galaxy Z Fold devices. The Galaxy Fold and Galaxy Z Fold 2 are impressive devices but they have extremely high price tags. A Lite version will likely offer a lower price, meaning many more people will probably be interested in buying one.

Some have even started comparing it to the FE editions from Samsung. Those releases are similar to the Lite editions since they offer phones that look like the flagships but have less powerful specs and minor changes to make the price a little better.

The release date of this device is rumored to be for early 2021. Recent leaks have mentioned a Q1 launch, maybe some time around March. Others have said that the launch could happen some time after the announcement of the Galaxy S21 phones, which are rumored to be coming in January.

The release is said to be happening way before the announcement of the Galaxy Z Fold 3 and Galaxy Z Flip 2. Those two are rumored to be coming in late 2021. Both series have seen releases recently so it makes sense that the company is planning to wait a little longer.

Price To Be Even Lower Than Z Flip?

The price of the phone has been rumored to be as low as $1,099. That information came from leaker Max Weinbach, who also tweeted some of specs that the phone could arrive with. His post mentions that the phone will be available internationally, leave out 5G support, and feature a Snapdragon 865 processor.

The price is quite interesting since it would be way lower than any other foldable device offered by the company. The Galaxy Z Flip is nearly $500 less than the Galaxy Fold releases but if the post from Max is 100 percent accurate, then this would mean an even lower price for the Lite version. Flagship smartphones have a similar price so this would put the Lite phone right around there, likely making it an attractive option for those who have been thinking about getting a foldable phone.

Nothing has been confirmed so far but it looks like Samsung has big plans for phones, especially on the foldable side. We’ll keep you updated when there is more on the Galaxy Z Fold Lite.