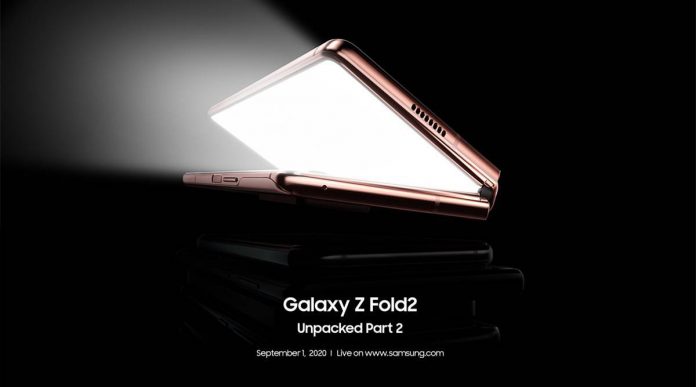 It has only been a few months since that phone was announced but leaks already say that the company is working on not one, not two, but three foldable devices. UBI Research Analysis reports that the company is preparing for three releases next year.

Galaxy Z Fold Lite Could Be In the Plans

The next phones in the plans have been rumored to be a new Galaxy Z Fold and the second version of the Galaxy Z Flip. But what about the third that UBI Research has brought up? Well, the research company believes it could be a Galaxy Z Fold Lite.

Lite phones are becoming more and more common with the company’s biggest releases. They are usually the same design as the more expensive variants but offer a lower price with some spec changes. We’ve seen a number of Lite releases over the last two years and this means that the Galaxy Z Fold series could get a bit cheaper. Samsung’s Galaxy Z Fold series has the latest in tech but one of the things that keep a lot of people away is its insane price of nearly $2,000. A Lite release will give people a cheaper version that will maybe convince them to make the move to a foldable phone.

Some of the Specs

PhoneArena has posted some of the specs that could come with the three devices. Here they are:

Samsung has some big announcements up ahead as the company is said to be getting ready for the S21 series event. The Galaxy S smartphones are usually announced at the start of the year so it won’t be long before we start hearing more on those devices.