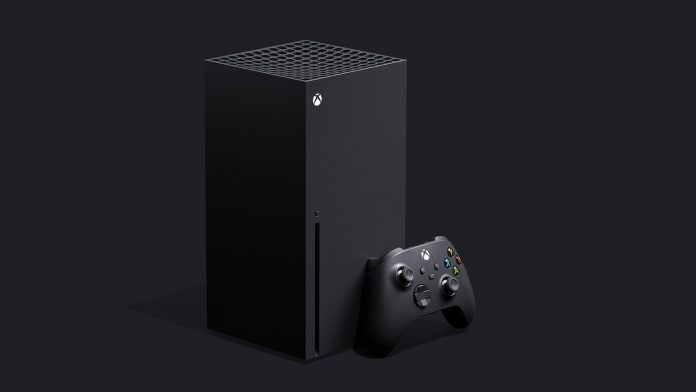 Console scalpers are doing everything they can to get their hands on the latest consoles, the Xbox Series X and PlayStation 5. The whole situation has led to many scalping groups getting the consoles that are then put up for sale at much higher prices.

The situation continues but one scalper group nearly pulled off an even bigger move that would have left many more people without Xbox Series X consoles. The group got a little ahead and even confirmed that the orders had already been made. But the story was far from over.

All Orders Have Been Cancelled

Sky News received word from Very that the company had cancelled the orders of the Xbox Series X consoles. It was also said that customers will receive refunds in about ten days. The group behind the orders was CrepChiefNotify, which became popular after revealing that it had secured a bunch of PS5 consoles back in November to resell them. The group was planning to do the same with the Xbox Series X consoles but UK retailer Very said that all orders had been cancelled due to a technical error.

The group isn’t big on social media but it has managed to anger some people who have missed out during the preorder process. The PS5 and Xbox Series X/S have gone up for preorders several times in many parts of the world. But the gaming systems have sold out in seconds or just a few minutes.

Up For Sale At Higher Price, Incidents

A number of consoles have appeared on websites where they can be resold, including eBay and Amazon. Some listings have them at double the price and in some cases at thousands of dollars. The whole reselling situation has angered many people since they have had a difficult time getting one while some groups are getting hundreds at a time.

Scalping is not new, the practice is common in many other products, including sneakers and limited edition releases. The shortages are expected to continue since stores are reporting small amounts of stock.

The PS5 and Xbox Series X have gone up for preorder in recent days but experts believe we could see shortages until early next year. The Xbox consoles were released on Nov. 10 while the PS5 was released in Nov. 12 and 19. Both consoles had held preorders weeks before, with many retailers struggling to keep their pages up or seeing their stock sell out in seconds.

Have you been able to preorder one? Which console are you planning to get once the shortage situation is over? Let us know in the comments.