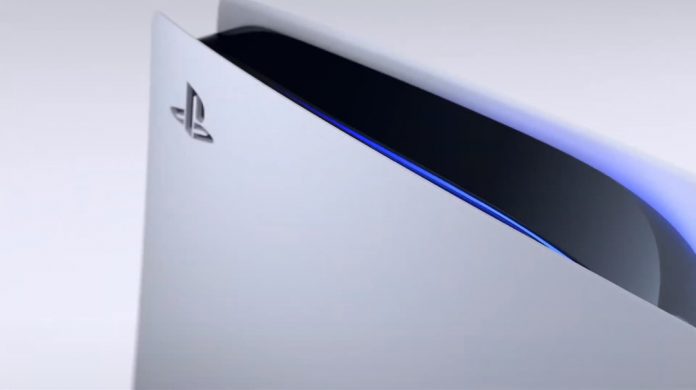 The PlayStation 5 has a unique design that sparked all kinds of memes when it was first unveiled. Some compared it to routers while others said it looked like other home products. One man had the chance to get a PS5 and tried to convince his wife about the purchase by saying it was an air purifier.

Sony’s console launched on November 12 but only a few were able to get their hands on one. The gaming system has become a rare item in the world since they sold out quickly during pre-orders. Stores across the world have had limited stock and most pre-order rounds are done in seconds or just a few minutes.

The PS5 is so rare at the moment that scalpers have them for much more than its original price. The Sony console starts at $399 but the system has appeared on eBay and other selling websites for $800 or more.

The man in Taiwan was able to get a PS5 almost right away and he tried to make his wife believe that it was an air purifier. The gaming system is much different than the PS4 and PS3 so those who have not been keeping up with the PS5 will not really recognize it. The white color option also makes it seem like more of a home product than a gaming system from Sony. The man really thought he could pull this purchase off but his wife eventually found out it was a gaming system.

The whole story surfaced after a person bought the system from the man. On November 21, a Taiwanese named Jin Wu claimed on social media that he had bought a used PS5 for a much lower price. The story, which comes from TaiwanNews, continued with the buyer noticing that the woman did not know much about video games.

A bold idea by the man to try to make his wife believe that something that is near a TV and has a PS logo is an air purifier. We wonder how quick his wife found out that it was a new gaming system and not the air purifier that they had probably talked about before.

The buyer was surprised about the story but also very lucky since the console is sold out pretty much everywhere. He also bought it at a much lower price and almost new since the console has been out for less than a month.