WWE Slammy Awards 2020: All the Nominees 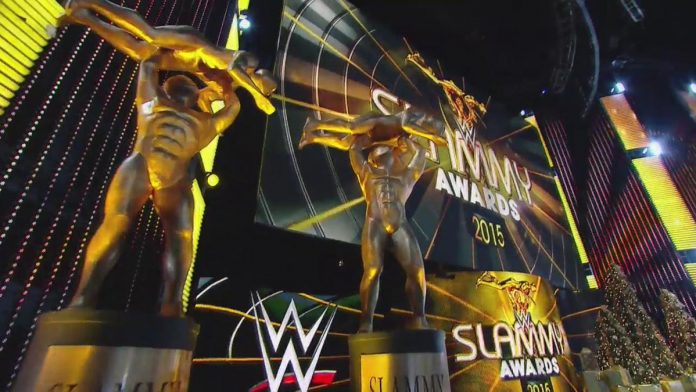 The WWE Slammy Awards will return on Wednesday. The ceremony, which will be hosted by R-Truth and the members of The Bump, will have 10 categories each with a number of nominees. Here are the categories and nominees:

Moment of the Year

Plenty of great moments here, making this a very tough category for voters. I believe The Undertaker’s Final Farewell will take the award since he is a legend and a fan favorite.

Male Superstar of the Year

Female Superstar of the Year

Breakout Star of the Year

One of the most interesting categories since every superstar has done a lot during 2020. The list includes Otis, who went on to shock the world after winning the Money in the Bank briefcase. Bianca Belair has done well against the competition in the main roster and it probably won’t be long before she wins a title. The Street Profits won the tag titles shortly after arriving to the main roster. Murphy helped the Mysterio family fight back while Dominik had several matches against Rollins, coming very close to defeating him in singles competition.

Ring Gear of the Year

Return of the Year

A lot of big returns here, including Edge, who made an appearance during the most recent Royal Rumble and later went on to feud with his former tag team partner Randy Orton.

Tag Team of the Year

Rivalry of the Year

Match of the Year

Superstar of the Year

Who do you think is going to win an award? Give us your predictions in the comments.