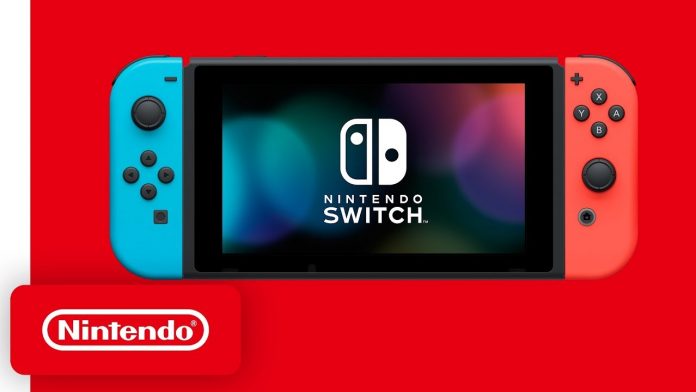 The Nintendo Switch has been around for a few years now but analysts believe the company is not done with the system just yet. Industry analysts spoke with GamesIndustry.biz and they predicted that the company will release an upgrade of the system some time this year.

The predictions make a bit of sense if the company does not have a Switch 2 in the plans. Sony and Microsoft recently released their new consoles and they have the latest in technology. The Nintendo Switch has been around for some years now so it does not really match what the PS5 and Xbox Series X/S offer.

Some of the analysts believe that the upgrade will make it a 4K device. Other analysts even thought that the company would release an upgrade last year. But that never happened and now 2021 is sounding like the year in which Nintendo will deliver the upgrade.

Rumored Features for the System

Reports have said that the Nintendo Switch and previous generation consoles such as the PS4 have continued to sell, especially during the pandemic. If the predictions are true, then this probably means that Nintendo will wait some time to release a second version of the system.

The upgrade does not sound like it will replace the current Switch. The system might instead be a higher-end version of the current product, kind of like we saw with the PS4 Pro or the Xbox One X.

Tom’s Guide reports that some of the rumors have suggested that the new version of the Switch could feature a dual-screen design. That feature has been rumored for the Switch 2 so it might end up not happening soon.

The arrival of an upgraded Switch could convince a number of people to get one right away. Nintendo’s big rivals, Microsoft and Sony, are offering new consoles but both are very difficult to find at the moment. Both went up for preorders late last year but were sold out instantly on most retailers.

Nintendo’s upgraded system could be the star of the year if the situation with the PS5 and Xbox Series X/S continues. We’ll obviously have to wait and see because if the company releases a limited amount, a similar situation could happen.

Nothing has been confirmed but a 4K device and maybe dual screens from Nintendo sounds like a great product. We’ll keep you updated when there is more on these rumors.