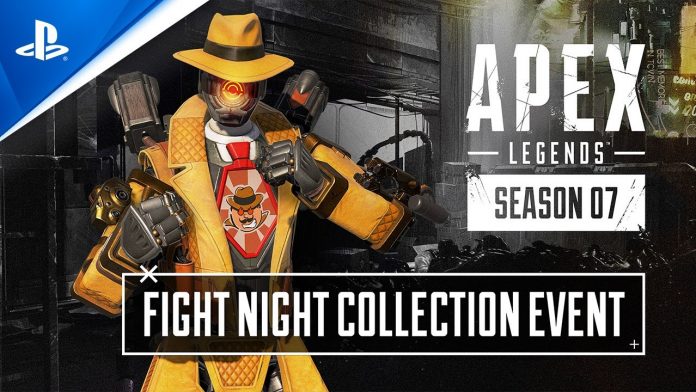 Apex Legends has a new update that introduces the Fight Night event. The battle royale game had recently teased the event through a couple of trailers but it is finally here. Here are the patch notes and everything you need to know about the event:

The Rampart buff was expected as she is seen by the community as one of the weakest legends in the game. Rampart was introduced back in Season 6 but she is one of those characters you rarely see in a match.

The gravity lift for Horizon has been increased to 21 seconds, which means players have to wait an extra five seconds to have it back. This was coming since there have been many complaints that she gets her ability way too fast.

The Hemlok changes were also expected since it has become one of the most used guns in the game. The damage has decreased but it seems like it is still a small change. The Prowler now has a few more bullets, making it a better option this time. The Prowler has been a good weapon throughout the seasons but it became a tough choice after it was added to the care package with just 175 shots.

There are seven quality of life changes in this update. Among the changes is the lobby taking ready off the members when someone leaves. This will prevent people that are ready from being put in a match if a member leaves.

The “Mark All As Seen” button has been added to the game. This feature had been requested for a while and it was expected for this update since there were reports of it coming with the next patch. The “Mark All As Seen” will pretty much remove the red dots that appear when you unlock a number of cosmetics. Let’s say you open a number of Apex Packs and have tons of new cosmetics. You hit the button and all the red dots are gone.

These are all the fixes that are on the EA Apex Legends website:

The Apex Legends Fight Night update is available now. You can check out all the information on EA’s official Apex Legends website.