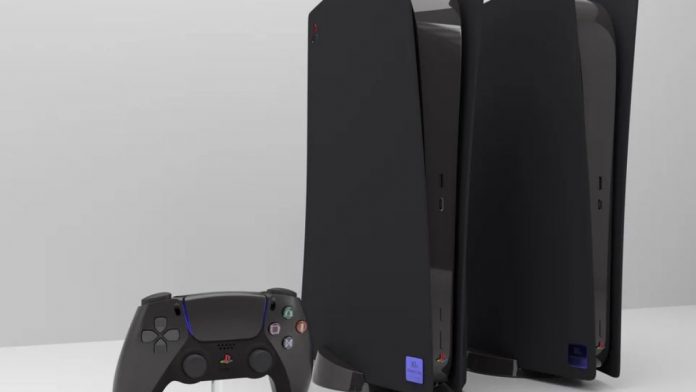 SUP3R5’s website recently held a sale for custom black PlayStation 5 consoles but those who got to order one quickly found out they weren’t getting one. On Friday, the website put up the custom consoles for North American customers for a price of $649.

Sold Out In Minutes

Videogameschronicle reports that the consoles were sold out in less than 20 minutes. The gaming news site reports that the sale would have ended faster if it hadn’t been for the technical issues that the site presented when people began visiting and attempting to order.

The consoles were sold out but it turns out that the sale was a disaster since some users reported that they got charged without receiving confirmation. The whole situation never got any better for the website selling the custom console.

There were reports that some of the consoles started appearing on reseller websites such as eBay. The website released a statement and also said that the people charged without confirmation would receive a refund.

The worst news for customers came just hours after the company released the first message. The company announced that it was cancelling all orders and issuing refunds due to its team allegedly receiving “credible threats to their safety.”

Here is the statement:

“Last night, our team began receiving credible threats to their safety,” the firm said in a statement. “We take these threats seriously. We aren’t willing to risk the safety and well-being of our team, or the potential impact this would bring to delivering your order.”

“All existing orders will be cancelled and fully refunded in the coming days. You will receive a notification when this happens.

“We intended this to be a fun way to celebrate a shared nostalgia. As it turns out, there are people out there who are willing to interfere with that. If we determine that it’s safe to try again, we will. For now, please stay safe.”

The customers who ordered a console were not happy with the news since the system is currently difficult to find. But the statement does mention that if they determine that it is safe to try again, they will, which means there is still a chance that they go on sale again at some point. Videogameschronicle did make an update to its article, mentioning that the website has now deleted its Twitter account.

The PS5 was released in early November across many parts of the world. The limited release as well as the situation with the pandemic has made the console a difficult product to find.

Sony’s new console is currently available in a white color option and the company has not confirmed if it plans to release more colors in the near future. The current theme of the PS5 is a lot different from previous releases. The PS3, PS4, and PS2 all debuted with black color options. All three releases did get more color options later on.