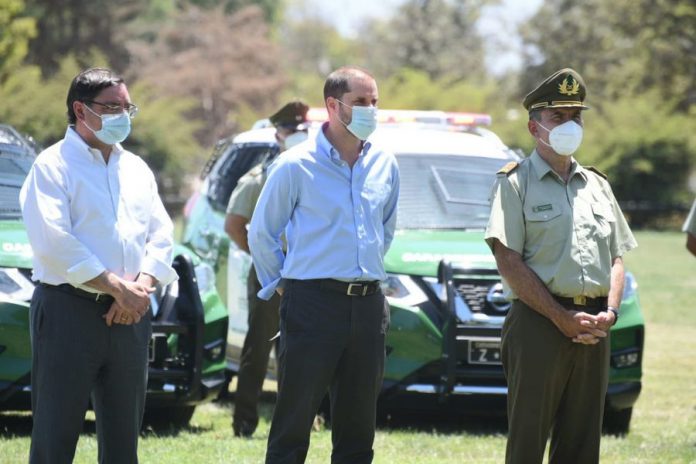 Residents in the area of Cachagua, located in the commune of Zapallar, are not happy with the recent reports of a big party that was held at an exclusive condo. A few days ago, a video surfaced of a party being held in the condo.

The video shows a number of people inside dancing and not following any type of measures. More than 20 people are seen inside, with the video confirming the location by showing the surrounding areas and the beach.

Residents are upset because the group held the party as if there were no measures in place. Now, authorities have launched an investigation which residents fear could set the whole area back when it comes to measures.

Chile has a process in which communes are either advanced to another stage or brought back down if the situation with the cases gets worse. The process has been around for a number of months now but some of the measures have returned since the situation has not improved in some areas.

Residents Speak On the Situation

Meganoticias spoke with one of the residents who said that they have zero empathy, and that they didn’t think about anybody. Another person said that they have been trying to take care the whole year and they don’t take care for one minute. Another resident brought up that they are not allowed to be without masks but those people are going around as if nothing was in place.

Authorities have launched an investigation against the participants, parents, and the organizers of the party. Health experts, including the Health Minister Enrique Paris, have criticized the parties that are being posted on social media.

Chilean authorities have stopped a number of parties since the pandemic started in early 2020. The South American country introduced measures early on, including a curfew and lockdown.

In many of the cases, authorities have arrested the people involved and seized the equipment and drinks. A recent music festival was shut down by authorities but the operation went viral after many were seen leaving the area after they arrived. Local media reported that the event was actually going to be hosted by a famous DJ and was sponsored by at least two known brands.

Chile’s situation with the coronavirus appeared to be getting better months after the pandemic began but cases have gone back up once again. A few weeks ago, the entire Metropolitan Region was dropped back down to phase two, which meant that residents could be outside during weekdays only. Weekends require a special permission that is requested online and can only be used once.