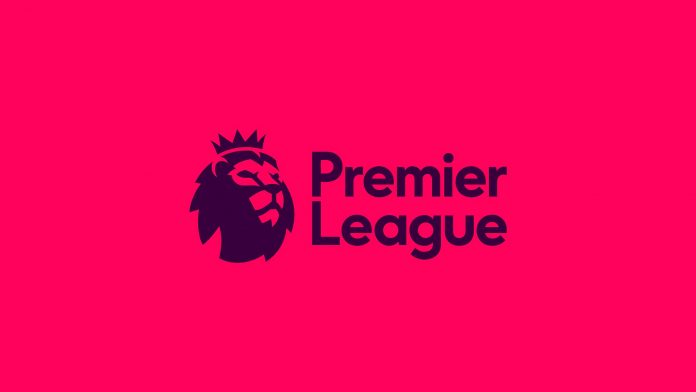 The English Premier League is halfway done but the race remains extremely close as only 11 points separate first place from tenth. Here are the standings after 19 matches played:

Manchester United continue their great run in the league. The club has won four of the last five, with the other result being a draw against Liverpool. The latest game was a big win against Liverpool in the 4th round of the FA Cup.

Next Game: vs. Sheffield United.

Manchester City is two points back from the top but they could regain the lead if they have a good result next game. City have one game less played and a win would put them ahead by one point. The last five matches have all been wins.

Next Game: vs. West Brom.

Leicester City is still very close to the top with 38 points in 19 matches played. Last five games have been three wins and two draws.

Next Game: vs. Everton. 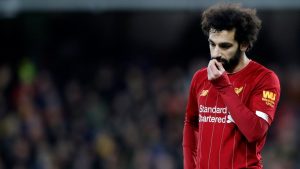 Next Game: vs. Tottenham.

Tottenham are currently sitting in fifth place, one point behind Liverpool. The club does have one less match played. Tottenham is currently losing against Wycombe in the 4th round of the FA Cup. Two of the next three games will be against teams in the top ten.

Next Game: vs. Liverpool.

Everton are in the mix with 32 points in 17 matches played. If the club manages to win its next two games, it will be somewhere in the top four. The club has won four of its last five, with the other game being a loss.

Next Game: vs. Leicester City.

West Ham currently have a nice streak going, with three wins and two draws in the last five. The club has 32 points but has a tough challenge ahead, with two of the three games being against teams in the top ten.

Next Game: vs. Crystal Palace.

Aston Villa has the chance to get higher in the standings if it manages to get good results in the next two. The club has 17 matches played, which is two less than most teams in the top ten.

Next Game: vs. Burnley.

Chelsea’s disappointing season continues as the club is now in ninth place. Earlier today, sports sites around the world reported that Frank Lampard had been fired. Chelsea was a big spender in the transfer market but things have not gone smoothly as the club has lost three games in the last five.

Next Game: vs. Wolves.

Southampton has dropped two games in the last five but the club remains in the race. 18 matches played means that the club could gain some ground if it wins its next match.

Next game: vs. Arsenal.

Who do you think is going to win the EPL? Let us know in the comments.