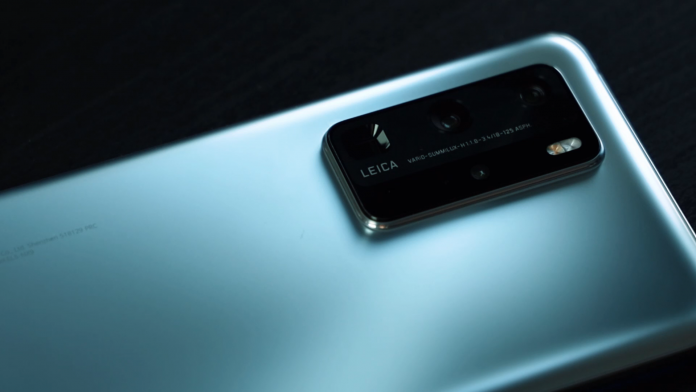 Chinese smartphone giant Huawei is reportedly considering the sale of two of its most popular series, Mate and P. The information on the sale comes from two people with direct knowledge of the matter.

The Mate and P series have been with Huawei for many years and a sale could see the company exit the high-end smartphone business. The two people with the information said that the talks between the company and a consortium led by Shanghai government-backed investment firms have been going on for months.

Huawei reportedly started to explore the possibility of selling the brands as early as last September, according to one of the sources.

The Mate and P series are some of Huawei’s most popular brands and while they provide some affordable releases, the majority of the devices are high-end. In recent years, both series have delivered the latest in tech, including in the camera department.

The two sources did say that the company has yet to make a final decision on the sale and that talks might not end successfully. Here’s what a Huawei spokesman said on the rumors:

“Huawei has learned there are unsubstantiated rumours circulating regarding the possible sale of our flagship smartphone brands,” a Huawei spokesman said. “There is no merit to these rumours whatsoever. Huawei has no such plan.”

The series have been affected by the recent restrictions from the Trump Administration. Back in May 2019, the company was added to a restrictions list that prevents them from doing business with US companies.

The restrictions brought a number of sudden changes to the new releases from Huawei. The Chinese smartphone giant was forced to release its new devices without Google services such as Gmail, YouTube, and Google Maps. This happened because Google is a US company.

The restrictions have left the phones without Google services so the company is currently planning to release devices with Harmony OS, its own operating system. The OS was announced in late 2019 and it was recently confirmed that it would arrive to Huawei smartphones.

The rumored sale of the two brands suggests that the company does not think that the Biden Administration will make changes to the restrictions. The restrictions were extended for another year last year.

Reuters reports that according to a second person, the firms may form a consortium with Huawei’s dealers to take over the brands. This would be similar to the Honor deal, which was announced back in November.

The Honor sale is believed to have been made because sanctions cut off the company’s access to important hardware such as processors. Reuters reports that Huawei may have a similar objective in pursuing the sale of the mobile brands. The two sources said that the plans for the brands were motivated by insufficient chip supplies.