NFL Playoffs: All the First Round Matchups 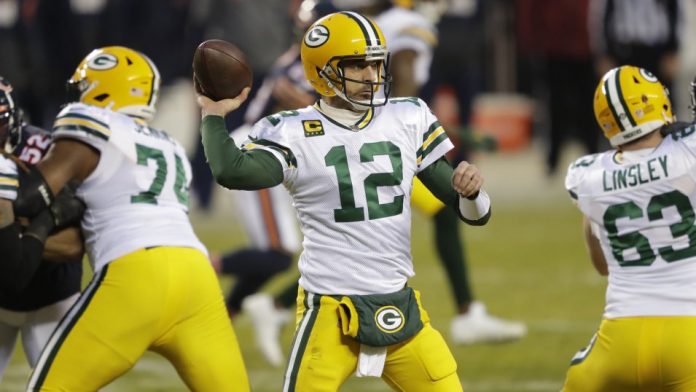 The NFL Wild Card Round is just a few days away. The playoffs will kick off after an 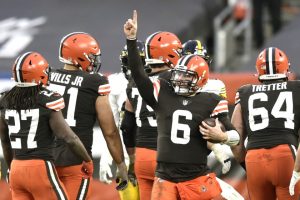 interesting end to the regular season that saw some teams easily secure a spot or barely make it in after results went their way. Here are all the first round matchups for the NFL Playoffs:

The Bills won the AFC East, ending the Patriots reign that started in the early 2000s. Buffalo ended the regular season with a huge win against the Dolphins, who were eliminated with the result on Sunday.

The Colts benefitted from the result of the Dolphins game. They only had to win against the Jaguars and they did later in the day.

The Rams and Seahawks will meet in the wild card round after facing each other twice in the regular season. Both games were close so this one is expected to be a very interesting matchup. The Seahawks secured a playoff spot last week after winning the division while the Rams took one of the wild card spots.

The Buccaneers secured a wild card spot last week. The team lost Mike Evans to an injury yesterday but there is good news as reports say he avoided structural damage to the knee and there is a chance he could play on Sunday.

The Ravens and Titans will meet in the playoffs again. The Ravens secured a wild card spot on Sunday while the Titans won the division. Last season, they met in the Divisional Round and it was the Titans who left with the shocking win. In that game, Henry had a whopping 195 yards rushing.

The Browns and Steelers played on Sunday but they will meet again in the wild card round. The rematch will be a little different this time since the Steelers will be bringing in some of their starters.

The Steelers won the division but dropped several games after an 11 – 0 start. The Browns secured a wild card spot after many years of missing out on the playoffs.

The Bears had a six game losing streak mid season but they somehow secured a wild card spot after the Cardinals lost on Sunday. The Saints secured the division and have the second best record in the NFC.

The Packers and Chiefs earned the number one seed and will not play in the wild card round. The Dolphins missed out on the playoffs with a 10 – 6 record while the Giants were eliminated after the Eagles lost on Sunday. The Cardinals and Bears both lost on Sunday but it was Chicago who advanced due to the team having the tiebreaker for conference record or record versus common opponents.